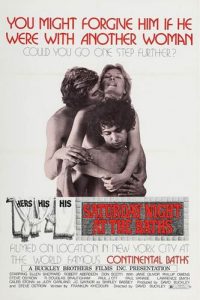 The Continental Baths, a favorite hangout of New York homosexuals, provides the background of this socially conscious comedy drama that tries to examine the relationships between gay and heterosexual people. The story centers around a macho, heterosexual piano player who gets a job at the notorious nightclub and must therefore reconsider his attitudes. His girl friend helps him too. In the end, he winds up becoming sure of his sexuality when he tries to sleep with a gay man.

Also Known As (AKA): I bagni del sabato notte 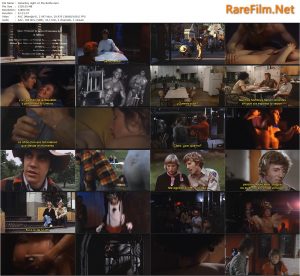 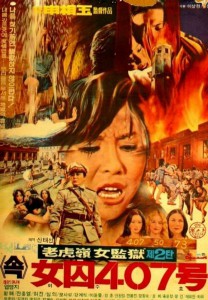 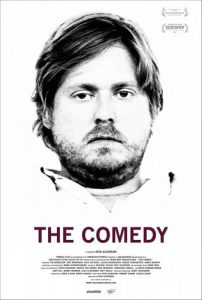 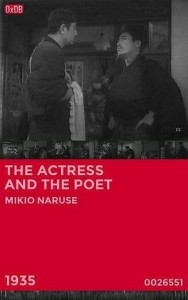 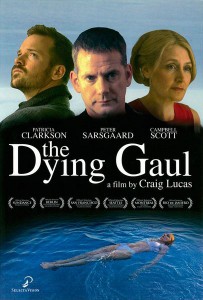 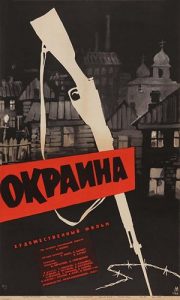 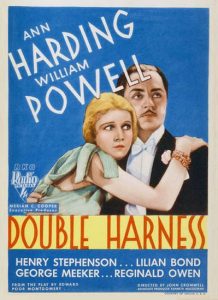 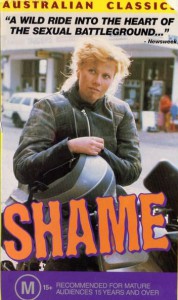 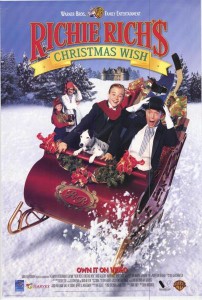