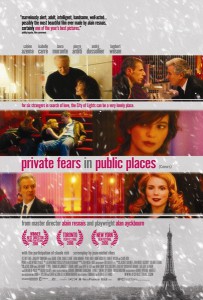 Seven lonely lives in Paris: a middle-aged estate agent who thinks a colleague is sending messages in video tapes she loans him; his co-worker whose Bible is close at hand in times of stress; her late-night charge, who’s an angry, nasty bedridden old man; his son, a patient bartender; the bartender’s best patron, an ex-soldier who’s lost his moorings while his fiancée looks for a large flat for them; and, the estate agent’s much younger sister, who answers ads in the personal and waits in cafés with a red flower pinned on her jacket. Will any connect? Can open hearts trump fears? 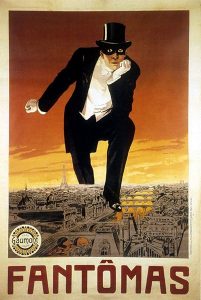 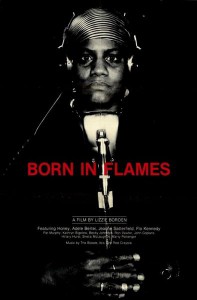 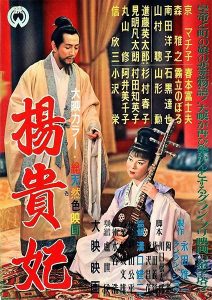 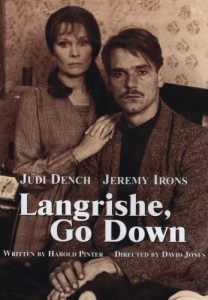 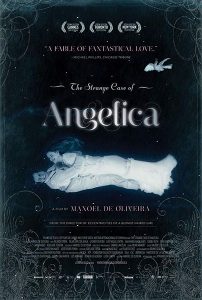 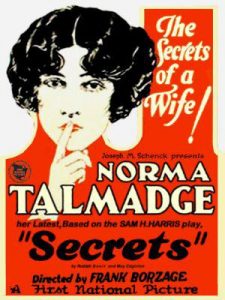 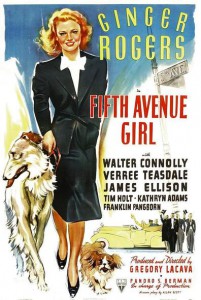 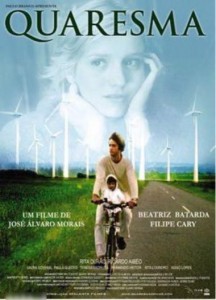