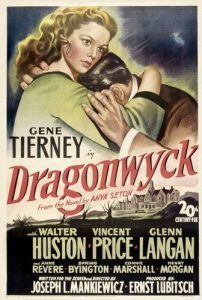 In 1844, the Wells family lives in a small farm of their own in Greenwich, Connecticut and the sons and daughters have a rigid discipline and religious education from the patriarch Ephraim Wells. When his wife Abigail Wells receives a letter from her wealthy distant cousin Nicholas “Nick” Van Ryn inviting one of her daughters to live with his wife Johanna Van Ryn and him nursing their daughter Katrine Van Ryn, the naive Miranda Wells gets excited with the perspective of traveling. Her mother convinces Ephraim to let her go and Miranda travels with her father to New York. They meet Nick and they learn that he is a patroon of farmers at the Hudson Valley. Then Miranda travels to the Dragonwyck mansion where she is introduced to the voracious Johanna and the sweet Katrine and to the housekeeper Magda. Miranda also meets Dr. Jeff Turner, who is a sort of leader of the farmers that work for Nicholas, in a party and befriends him. Soon she notes that Katrine is neglected by her parents. When Johanna gets mysteriously ill and dies, Miranda returns home. But the atheistic Nick visits her family to propose to marry her. Now Miranda’s dream comes true and she gets married with him and moves to Dragonwyck. Will they live happily ever after? 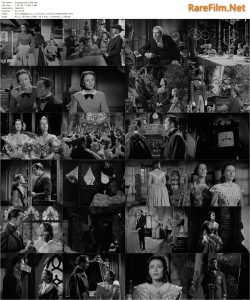 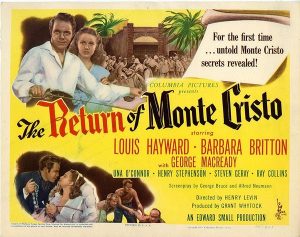 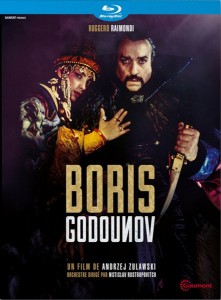 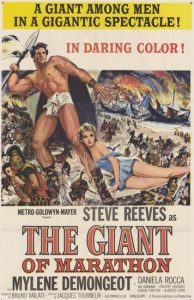 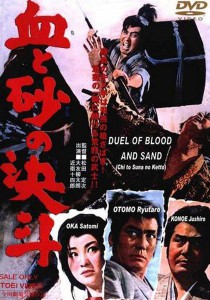 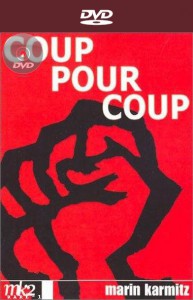 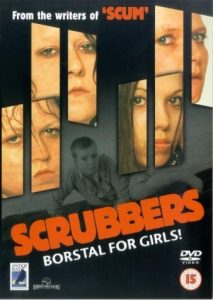 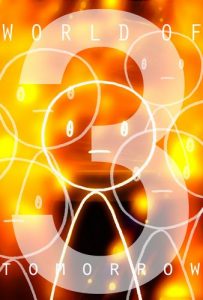 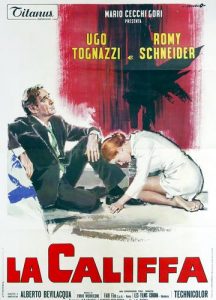 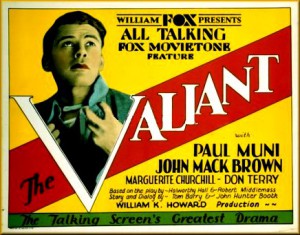 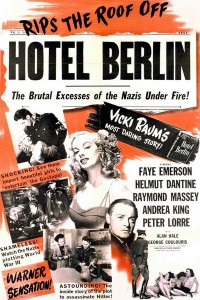 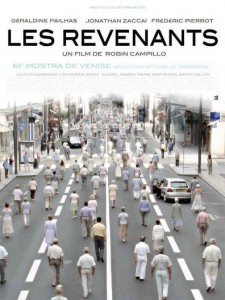 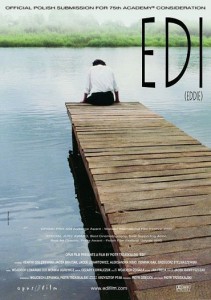 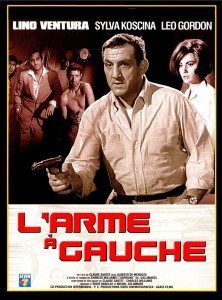 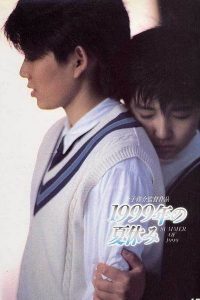