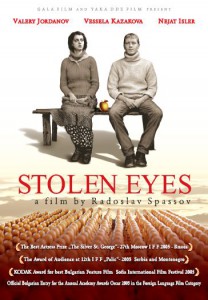 This is a story of strange, impossible, inexplicable love between a Muslim Turk woman and a non-Muslim Bulgarian man. Ivan (the Bulgarian) is a pure and romantic young fellow, who gets caught up in the so-called “regeneration process” (when ethnic Turks’ names were forcibly changed to Bulgarian ones). He is responsible for the official seals, which is required to issue the new identity documents after the forced name changes. The schoolteacher Ayten tries to steal the seals, thinking that this way she can slow down the ethnic genocide. Their unexpected and unusual meeting brings these two characters together and makes them fell close, forcing Ivan to take a fateful decision -he must either “rename” Ayten, or face the consequences if he does not. Later on fate bring them together once again. Ayten’s small child is killed during an action by the special forces. Ivan, who has been among the main participants of this action is paralyzed with shock. 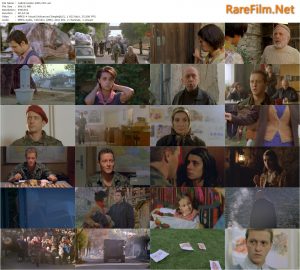 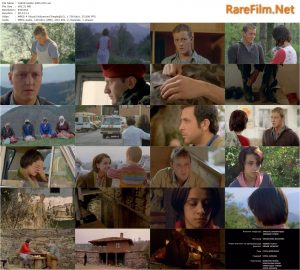 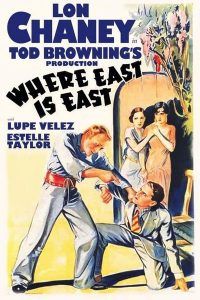 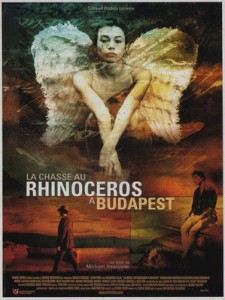 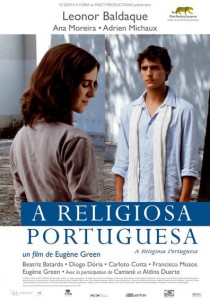 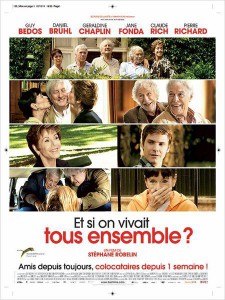 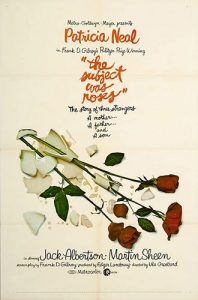 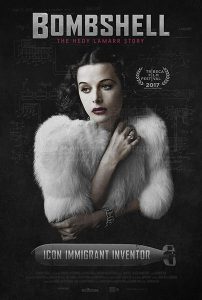 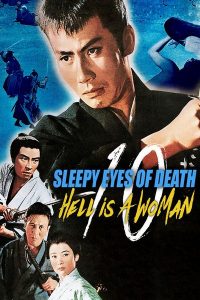 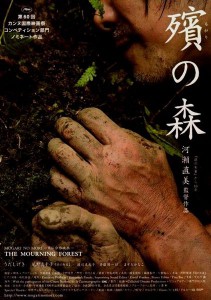