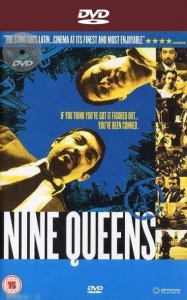 Early one morning, Marcos observes Juan successfully pulling off a bill-changing scam on a cashier, and then getting caught as he attempts to pull the same trick on the next shift. Marcos steps in, claiming to be a policeman, and drags Juan out of the store. Once they are back on the street, Marcos reveals himself to be a fellow swindler with a game of much higher stakes in mind, and he invites Juan to be his partner in crime. A once-in-a-lifetime scheme seemingly falls into their laps – an old-time con man enlists them to sell a forged set of extremely valuable rare stamps, The Nine Queens. The tricky negotiations that ensue bring into the picture a cast of suspicious characters, including Marcos’ sister Valeria, their younger brother Federico and a slew of thieves, conmen and pickpockets. As the deceptions mount, it becomes more and more difficult to figure out who is conning whom.

Fabián Bielinski’s trickster of a film, “Nine Queens,” is the kind of movie that seduces you into becoming putty in its manipulative card-sharking hands and making you enjoy being taken in by its shameless contrivance. When the secrets of its preposterous plot are finally revealed, you don’t mind the absurdity. What matters is that the plot makes internal sense as an elaborate self-enclosed contraption.The Argentine movie is the directorial debut of a filmmaker who appears to have steeped himself so thoroughly in Alfred Hitchcock and David Mamet that it’s hard to imagine “Nine Queens” having been made without them leering metaphorically over his shoulder. The movie, which New Directors/New Films is showing at the Museum of Modern Art this evening and tomorrow, combines Hitchcock’s winking tongue-in-cheek vision of a paranoid universe where everyone may or may not be part of an elaborate conspiracy with Mr. Mamet’s obsession with the finer points of gamesmanship and con artistry.

The plot is so similar to Mr. Mamet’s “House of Games” that at times the movie plays like an homage. But where “House of Games” evoked a fun-house, eyes-wide- open vision of the world as seen through the mocking eyes of a thief, “Nine Queens” has no aspirations toward creating a surreal through-the-looking-glass universe. Maintaining the amused, extra-dry tone of a caper movie, it keeps a straight face when pulling the rug out from under you.

Nor does it share Mr. Mamet’s vision of sexual curiosity as a treacherous, irresistible lure into a shadow world. When the games finally end in “Nine Queens,” there is no bitter payback. The film inadvertently reminds you that the revenge plot Mr. Mamet tacked on to “House of Games” was the one weak link in that otherwise masterly cat-and-mouse delicacy.

The story follows the adventures of Juan (Gastón Pauls) and Marcos (Ricardo Darin), two swindlers who team up after what appears to be an accidental meeting in a delicatessen. As Juan successfully pulls a bill-changing scheme and minutes later tries and fails to repeat the same trick in the same store with a different cashier, Marcos observes him with amusement, then steps in and pretends to drag Juan off to the police station. Once on the street, however, Marcos reveals himself to be a fellow swindler with a much higher- stakes game in mind and invites the skeptical Juan to be his partner.

That scheme involves the sale and resale of some priceless rare stamps (the “nine queens”) that certain collectors are pursuing as avidly as if they were the Maltese Falcon. The tricky negotiations end up involving the sexual complicity of Marcos’s beautiful sister, Valeria (Leticia Brédice), who works in the swanky hotel where the prospective buyers are staying. But before the scheme is set in motion, Marcos puts on a show of his sophisticated con artistry to impress Juan.

The prospective buyers are a collection of deliciously slithery creatures who are busy working their own shady schemes. And as the deceptions and duplicity mount, “Nine Queens” momentarily convinces you that we live in a world ruled by artful theft. Mr. Darin’s Marcos is every inch the swaggering Mephistophelean tutor in gleeful larceny while Mr. Pauls’s Juan blends equal measures of animal cunning and naïveté into his portrait of a gifted novice in these games. Or so it seems.

If the film has a message, it’s that carrying off an appearance of naïveté may be the biggest bluff of all. It suggests that con artistry at the highest level isn’t just a matter of cooking up an airtight scheme but an exercise of ensemble Method acting to be carried off with a finesse that would make Stanislavsky blush with envy. 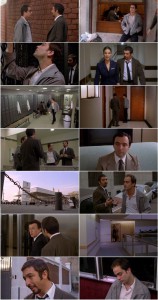 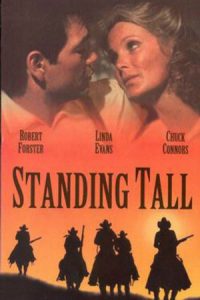 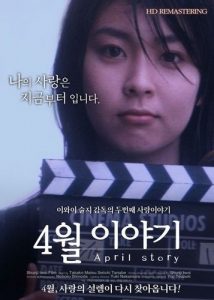 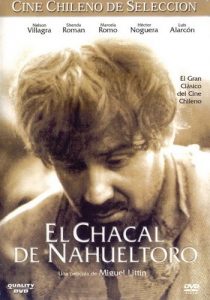 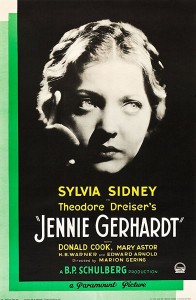 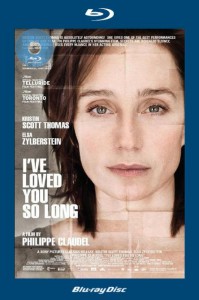 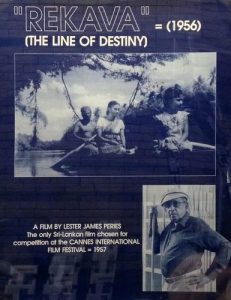 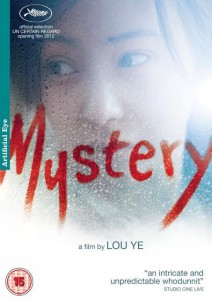 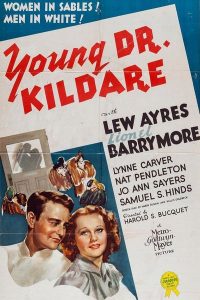 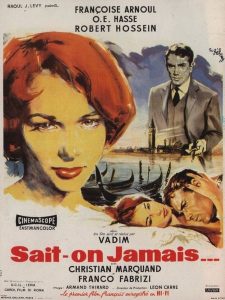 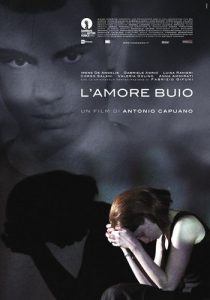 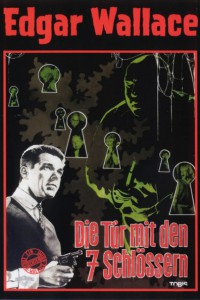 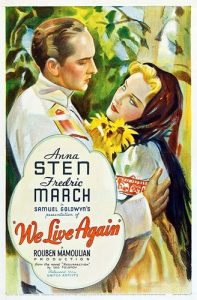 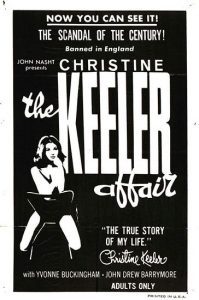 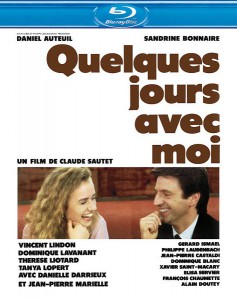 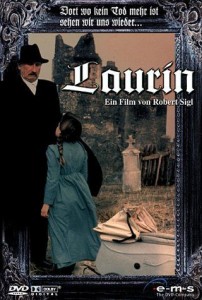 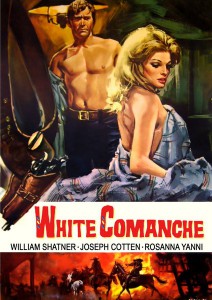 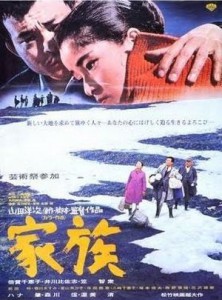 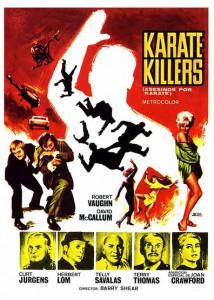 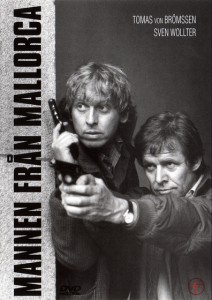 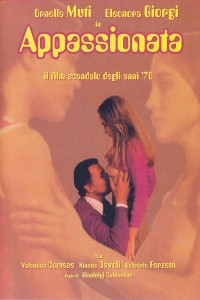 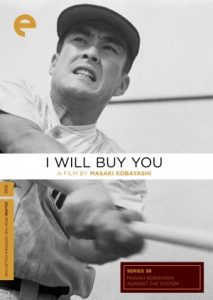 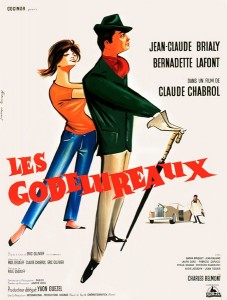 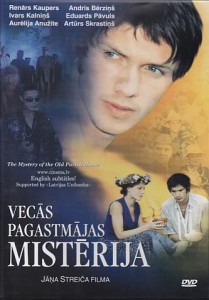 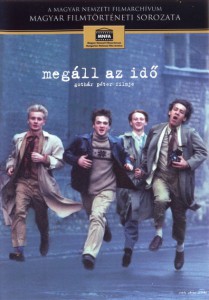 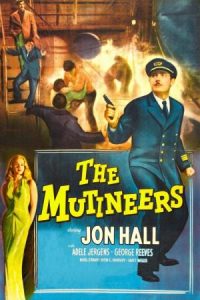 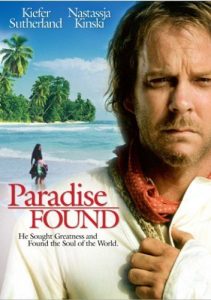