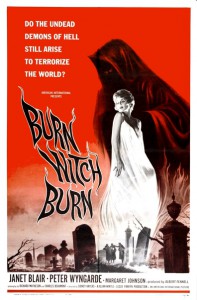 A skeptical college professor discovers that his wife has been practicing magic for years. Like the learned, rational fellow he is, he forces her to destroy all her magical charms and protective devices, and stop that foolishness. He isn’t put off by her insistence that his professional rivals are working magic against him, and her protections are necessary to his career and life. 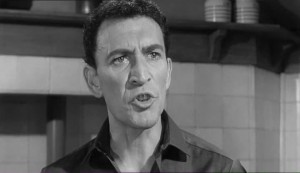 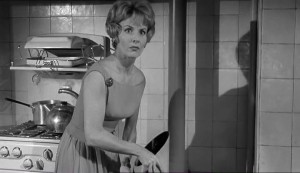 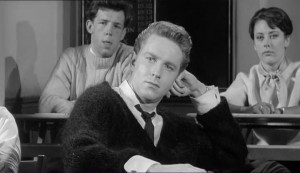 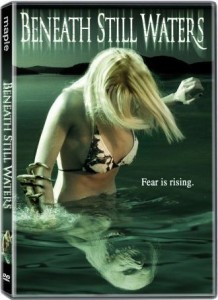 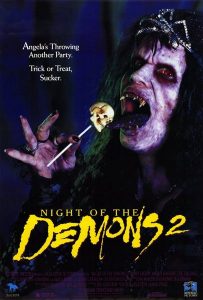