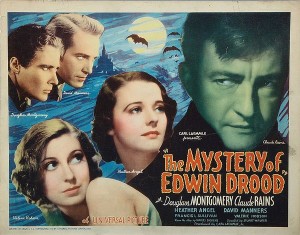 John Jasper, a brooding, moody choirmaster at a finishing school in Victorian England, maintains a secret life that includes frequenting an opium den. His tortured mind becomes obsessed with a young student, Rosa Bud, who is engaged to his nephew Edwin Drood. When she senses the intensity of Jasper’s feelings, she becomes frightened of him and avoids his company. When the mixed-blooded Neville Landless and his twin sister Helena arrive at the school from Ceylon, Neville and Edwin take an immediate dislike to one another over Rosa’s affections. Although they quarrel and make up, Edwin disappears, and suspicion logically falls on the quick-tempered Neville. 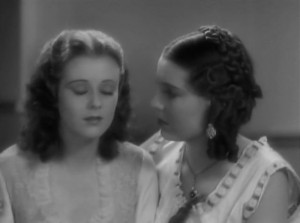 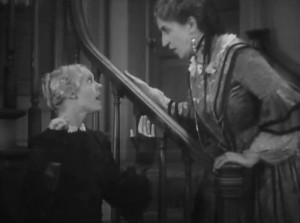 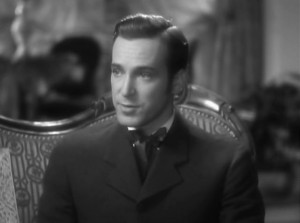 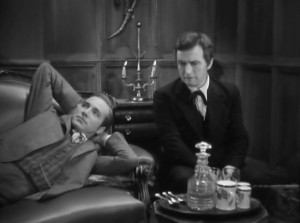 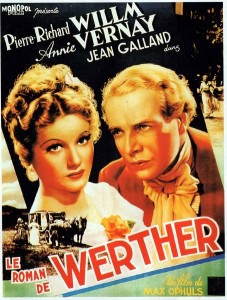 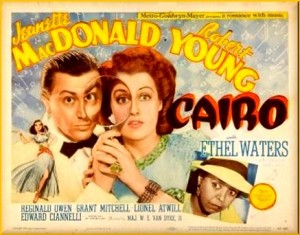 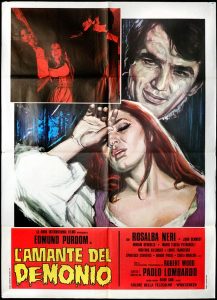 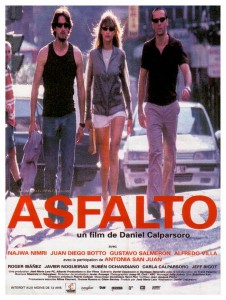 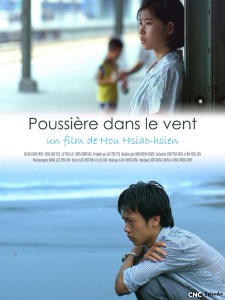 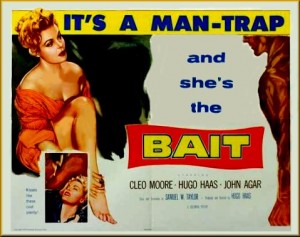 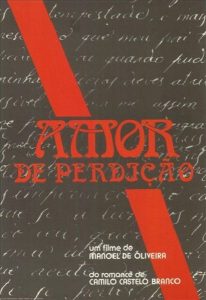 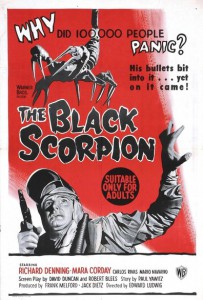