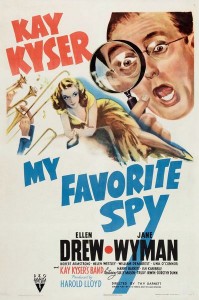 Kay Kyser is late to his wedding. He is taking a short cut through Central Park when he finds out that he is in the army and is due to check in that afternoon. It turns out that the army wants him as an undercover agent because a spy is working out of The Orchid Room. Problems ensue between the agent who helps him,Jane Wyman, and his new wife. Also great comedy scenes in places he is supposed to meet his agent friends. 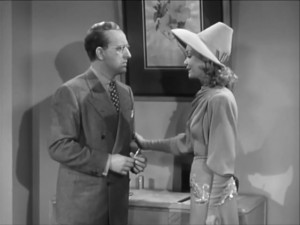 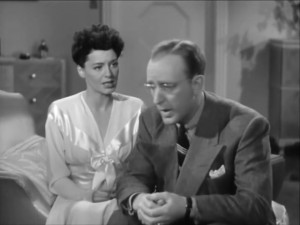 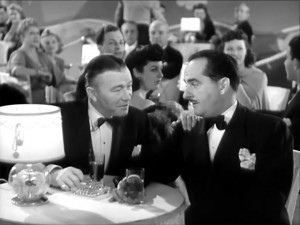 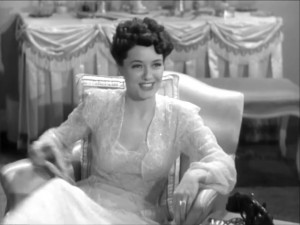 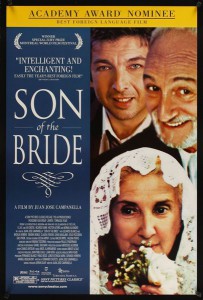 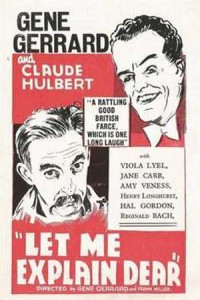