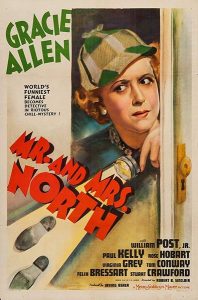 Jerry North (William Post Jr.) and his wife, Pam (Gracie Allen)return home after a night away in a holiday spirit. The spirit soon vanishes when the body of a man falls out of the liquor closet. The corpse is identified as Stanley Brent, the estranged husband of Carol Brent (Rose Hobart), a friend of Pam’s. As the clues are unearthed, it appears that some member of the North’s social circle, who knew they would be away, gained entrance to their apartment, asked Brent to come there and murdered him. Pam tries to establish alibis for all of her friends, and in doing so inadvertently establishes who killed Brent. 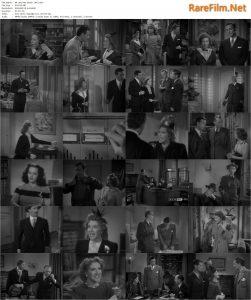 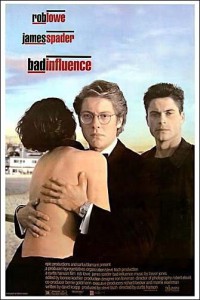 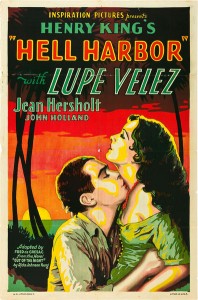 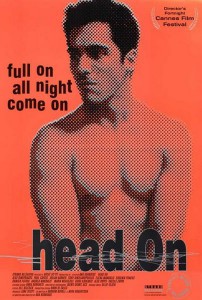 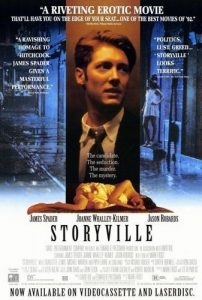 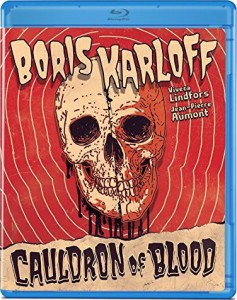 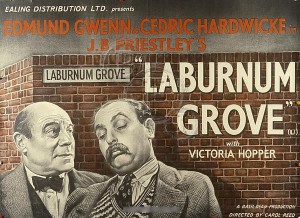 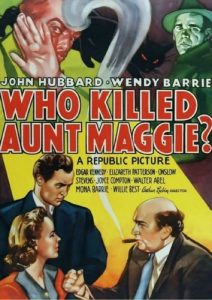 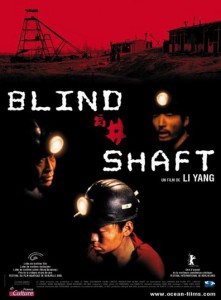