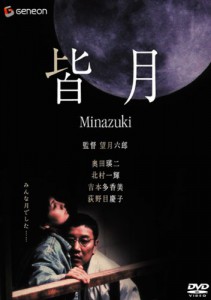 Akira’s wife walks out on him, leaving him to confide in his gangster brother-in-law. Using only a cryptic note as a clue the two brothers go on a road trip to find his wife. After a series of violent encounters with strangers, Akira meets a prostitute. The pair start a relationship. After Akira finds his wife, he questions whether he still wants to be with her.

The story is about a man whose wife has left him. His brother-in-law (i.e., the wife’s brother) affectionately tries to help the jilted man out of his depression, bringing him into a multitude of dangerous, questionable, and usually violent situations. The man befriends a prostitute and they seem to fall in love while they hit the road with the brother-in-law in search of the missing wife. Once they find her, we discover even more perversity.

Despite all the weirdness and violence, there is something very likable about the movie and about all of its characters. The movie has style and at least you can say that the film is not predictable, which is a good thing. 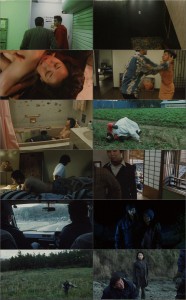 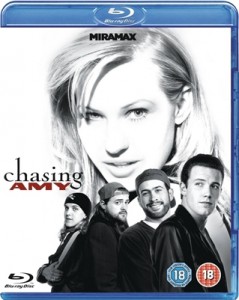 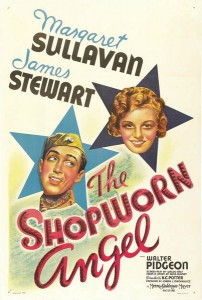 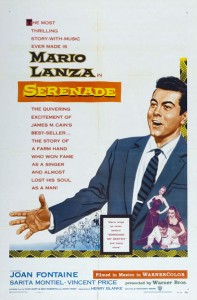 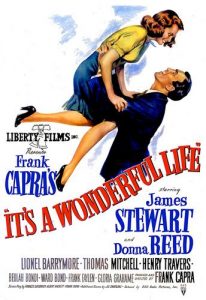 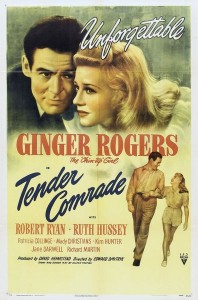 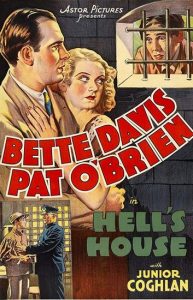 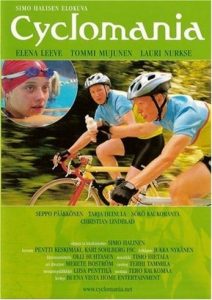 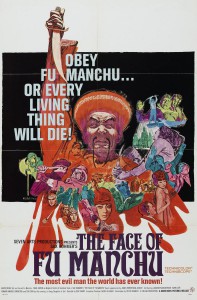