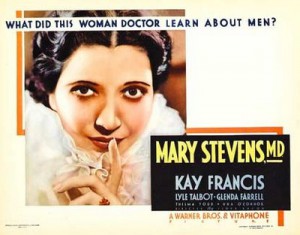 Mary Stevens (Kay Francis) and her old friend Don Andrews (Lyle Talbot) find themselves graduating from medical school at the same time. They decide to set up their respective medical offices in the same building. Mary builds her reputation despite many patients refusing to be treated by a woman. Don, however, begins dating Lois Cavanaugh (Thelma Todd), whose family is rich and influential, and neglects his practice for the privileges of a social life. Despite Mary’s love for Don, he marries Lois and sets up a new office with a high class clientele. He also gives Mary a new office right next to his; while she ends up making a name for herself in the medical community, Don begins to pilfer funds from his practice. Jealousy and mistrust drive Mary and Don apart, seemingly for good. Two years go by and Mary, now a famous doctor, takes a much-needed vacation. While on vacation she runs into Don, who is now on the lam from the authorities. Mary and Don have an affair, and Don tries to get … 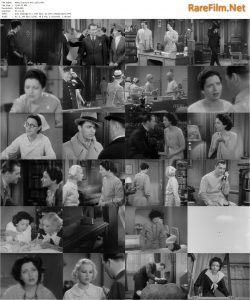 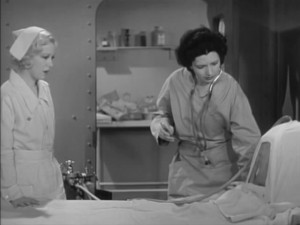 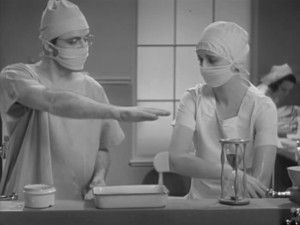 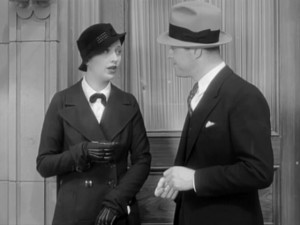 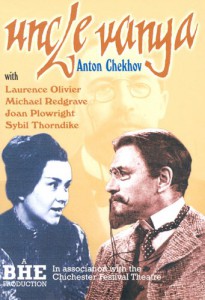 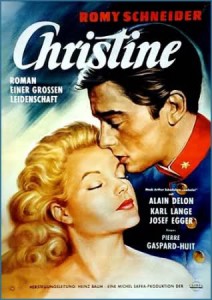 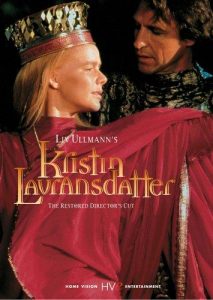 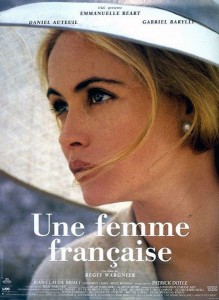 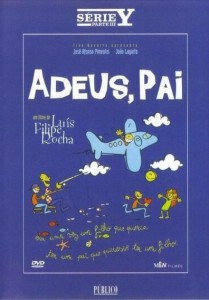 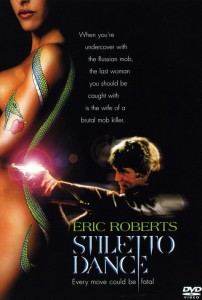 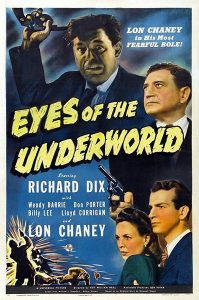 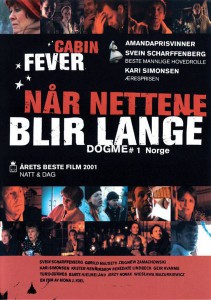