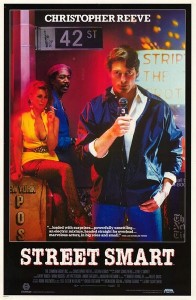 Magazine reporter Jonathan Fisher, in danger of losing his job, promises to write a factual hard-hitting story of prostitution. But when he tries to get information from the subjects, he is ignored. So he ends up faking a well received story of a pimp, describing his life and crimes. But police think the story is of a real life pimp who is wanted for murder and start pressuring him to reveal the identity of subject in his story, and all he knows. The pimp the police suspect, also thinks the story is about himself, and wants to know what Jonathan knows, and who told him. 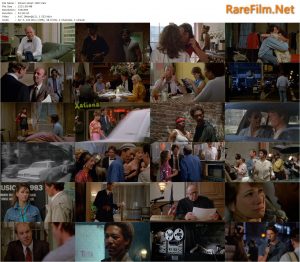 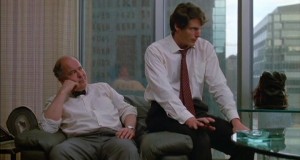 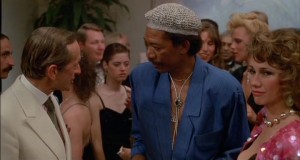 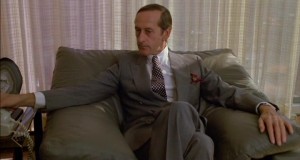 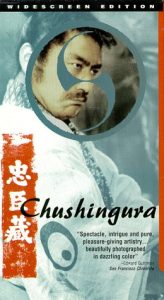 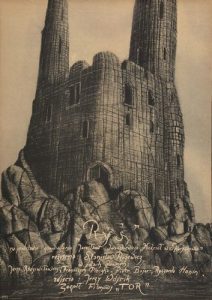