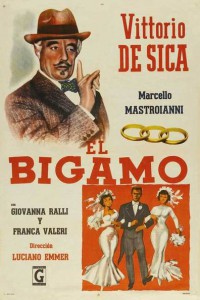 The life of Mario De Santis, sales representative, husband of Valeria, and the father of a child is shaken from the charge of bigamy. At the police station, admits that some years ago he contracted a marriage with a certain Isolina in the City of Forlimpopoli. Confronted with Mario she recognizes him as her lawfully wedded husband. Faced with this situation, the man loses his head and, in anger, becomes aggressive, he loses control and ends up under arrest. 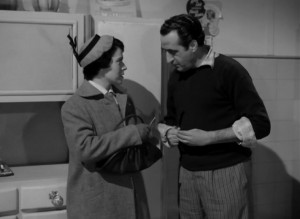 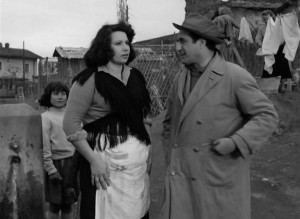 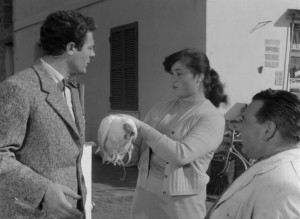 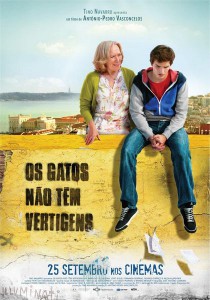 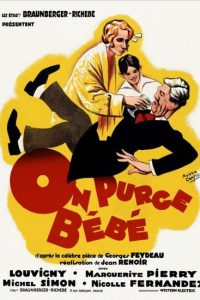