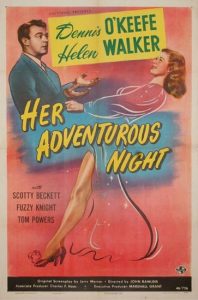 Teenaged Junior (Scotty Beckett) gets into trouble when he tries to bring a gun to school. To explain why he’s packing a rod, Beckett fabricates a story involving his parents Bill (Dennis O’Keefe) and Constance (Helen Walker). To hear Junior tell it, once upon a time Bill was a telephone lineman who made the chance acquaintance of the eloping Constance. Both parties were forcibly detained by fleeing criminal Carter (Tom Powers), who shepherded hero and heroine to the home of Petrucie (Charles Judels). Here Bill overpowered Carter, winning Constance’s love in the process. His tale told, Junior explains that he’s carrying a gun to arrest his principal-who happens to be Carter! As a result of the boy’s prevarications, his parents and the principal end up in jail, but … 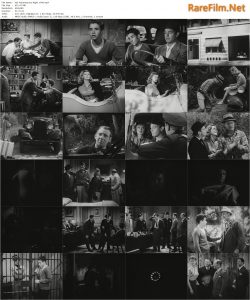 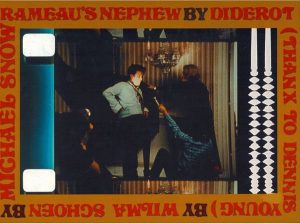 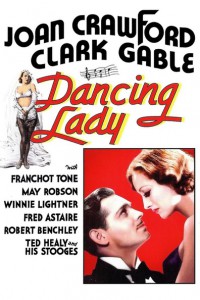 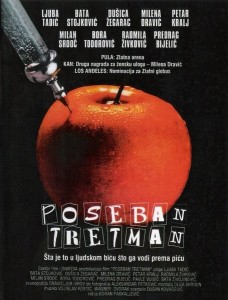 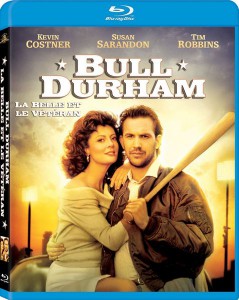 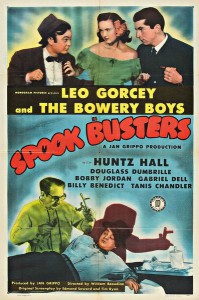 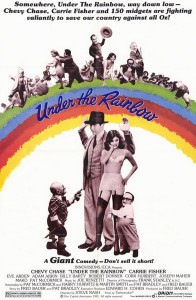 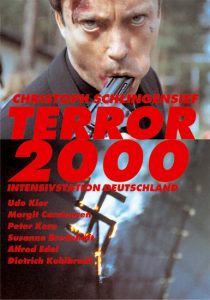 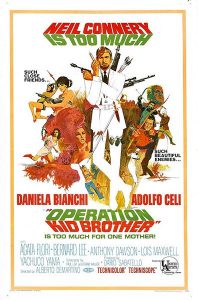