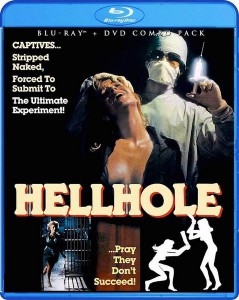 An unlucky woman’s mother is murdered by a scarf-wielding killer named Silk, leaving the woman injured, traumatised and suffering from amnesia. She’s committed to a mental institution, where Silk follows her, looking for the papers he was trying to get from her mother. And Silk’s only the beginning of her problems, since the asylum is run by a mad doctor, performing experiments in chemical lobotomies! 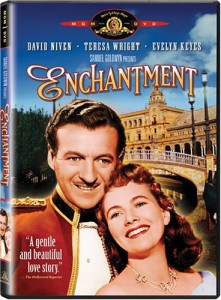 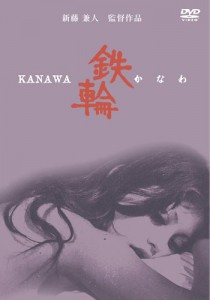