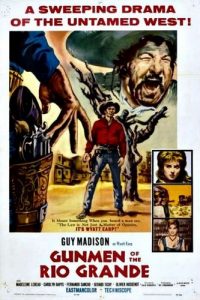 In Arizona Territory, saloon owner Jennie Lee is facing a hostile takeover from her business competitor and town strong man Zack Williams. At the same time, silver mine owner Clementine Hewitt has problems with Mexican bandits who regularly rob her shipments of silver leaving the mine for the nearest town bank. Clementine suspects that Zack Williams is the mastermind hiring the Mexican bandits but she cannot prove it. Fed up with the whole situation, Jennie Lee contacts her old friend, Wyatt Earp, and asks him to come to Rio Bravo and render assistance. He arrives in town under the guise of a drifter named Laramie. Once in town, Laramie meets with Jennie Lee at the saloon and after being briefed he starts snooping around. The otherwise indifferent town sheriff, Leo Wynn, who hates Williams’ grip on the territory, decides to help Laramie. During his investigation, Laramie is frequently attacked, inside and outside the town, by Williams’ henchmen and by the Mexican bandits led by … 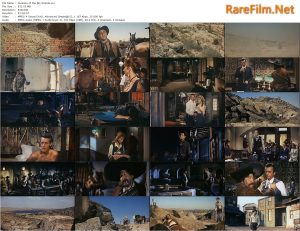 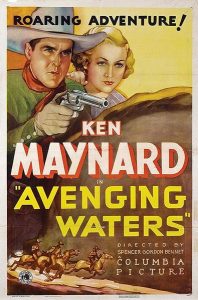 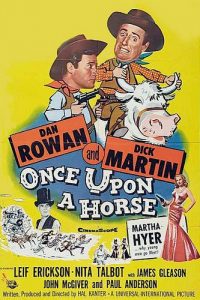 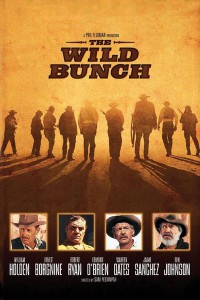 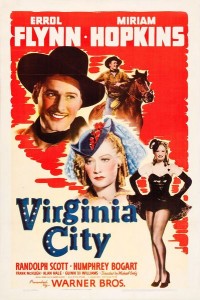 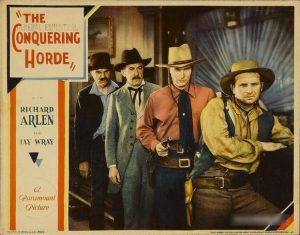 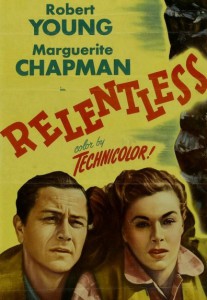 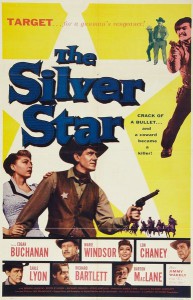