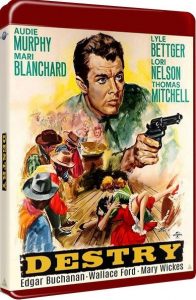 In the old West, a small frontier town is being controlled by ruthless mob boss Decker and his cronies. After the local sheriff dies under mysterious circumstances, Decker arranges to have the town drunk appointed sheriff, thinking he will be ineffectual. But the new sheriff sends for Tom Destry, son of a famous two-fisted lawman, to be his deputy. When Tom arrives, he isn’t exactly the swaggering he-man the sheriff had in mind. In fact, Destry doesn’t even carry a gun. But the new deputy’s mild exterior masks a fierce determination to see justice done, as Decker and the other locals soon discover. 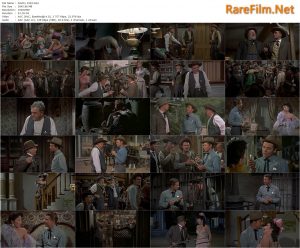 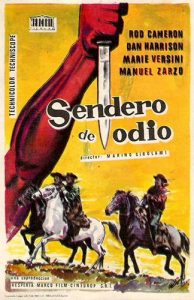 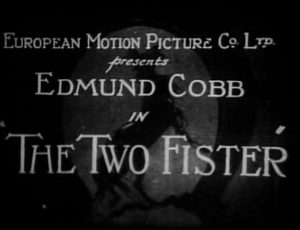 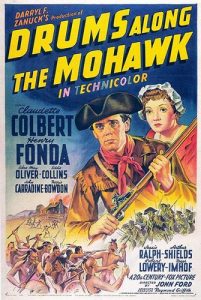 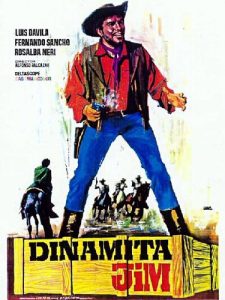 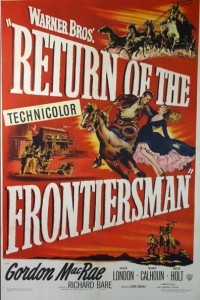 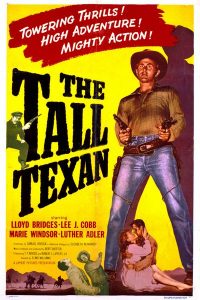 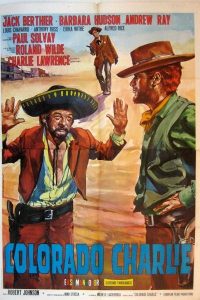 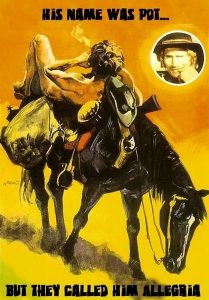