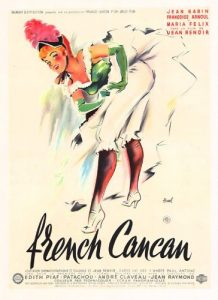 Henri Danglard, proprietor of the fashionable (but bankrupt) cafe ‘Le Paravent Chinois’ featuring his mistress, belly dancer Lola, goes slumming in Montmarte (circa 1890) where the then-old-fashioned cancan is still danced. There, he conceives the idea of reviving the cancan as the feature of a new, more popular establishment…and meets Nini, a laundress and natural dancer, whom he hopes to star in his new show. But a tangled maze of jealousies intervenes… 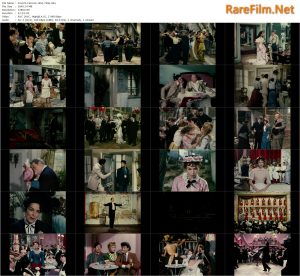 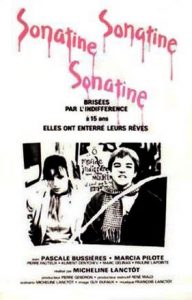 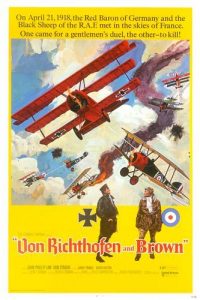