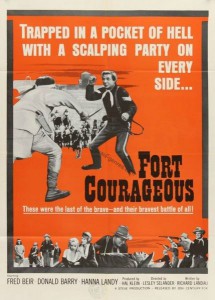 An ex-cavalry sergeant, being escorted to prison after being convicted of a crime he didn’t commit, finds himself leading the remnants of a unit that has been under Indian attack at a fort. The commanding officer has been killed, the Indians vastly outnumber them, and the only bargaining chip they have is the fact that they have captured the Indian chief’s son. 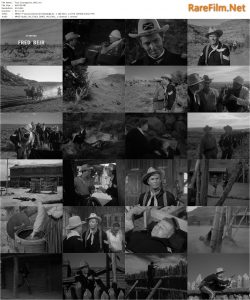 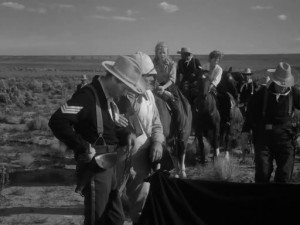 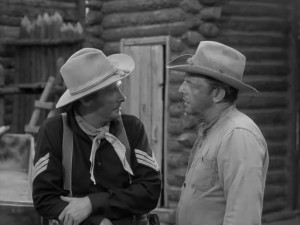 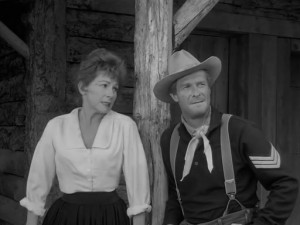 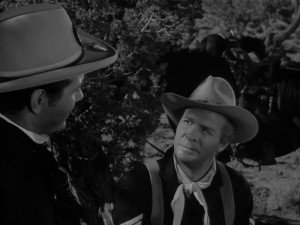 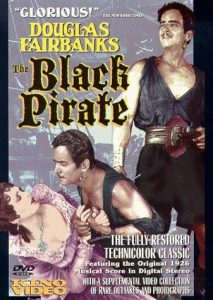 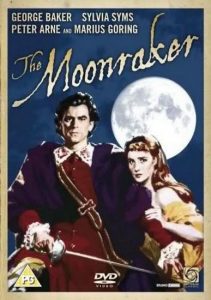