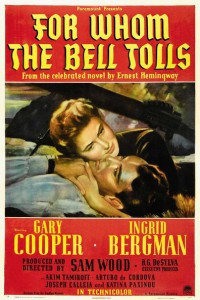 Spain in the 1930s is the place to be for a man of action like Robert Jordan. There is a civil war going on and Jordan who has joined up on the side that appeals most to idealists of that era – like Ernest Hemingway and his friends – has been given a high-risk assignment up in the mountains. He awaits the right time to blow up a bridge in a cave. Pilar, who is in charge there, has an ability to foretell the future. And so that night she encourages Maria, a young girl ravaged by enemy soldiers, to join Jordan who has decided to spend the night under the stars. 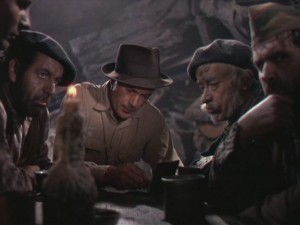 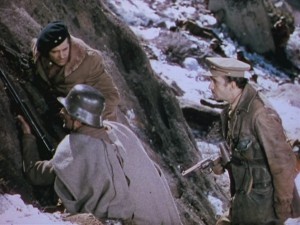 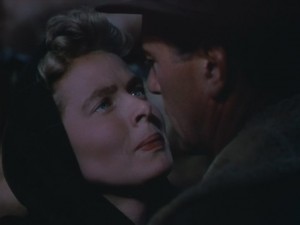 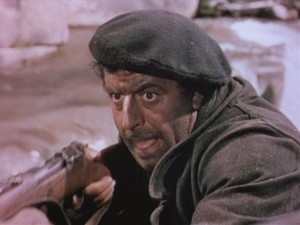 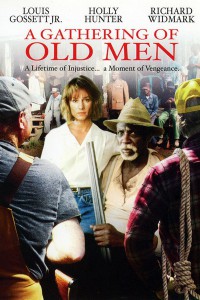 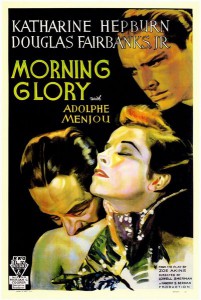