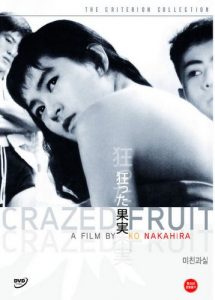 Bored rich kids. Natsuhisa, 20, constantly teases his brother Haruji, 16, about girls. They arrive by train for a summer at the beach; at the station, Haruji spots a young woman and can think of nothing else for the next few days. When they cross paths again – she’s Eri – Haru invites her to a party at the house of a friend whose parents are divorced. They start a slow courtship. Then, Natsuhisa discovers Eri’s secret; instead of it ending everything, Natsuhisa initiates a triangle by seeking the favors of his younger brother’s girl. Haru is unaware of this betrayal. What will happen when he finds out? 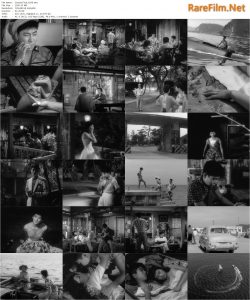 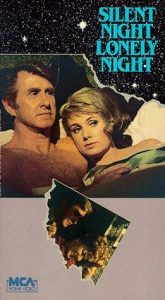 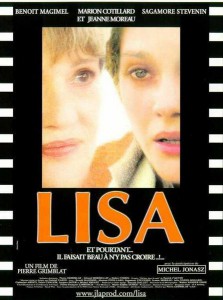