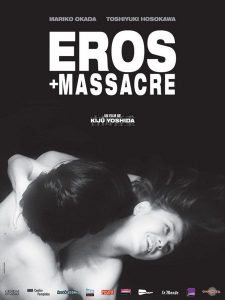 In the 1920s, the anarchist revolutionary Sakae Osugi is financially supported by his wife, journalist Itsuko Masaoka. He spends his time doing nothing but philosophizing about political systems and free love and visiting with his lovers Yasuko and the earlier feminist Noe Ito. He conveniently defends three principles for a relationship between a man and a woman: they should be financially independent (despite the fact that he is not); they should live in different places; and they should be free to have sex with other people. In 1969, twenty-year-old student, Eiko Sokuta is sexually active with various men. Her friend, Wada, is obsessed with fire and they usually play odd games using a camera while they read about Osugi and Ito. 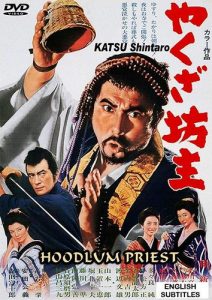 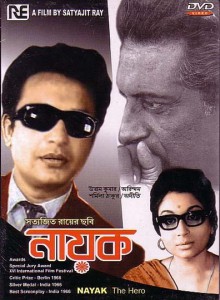