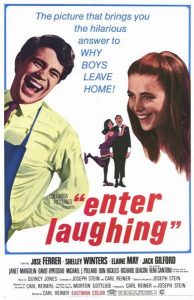 David Kolowitz, a nice young man living with his parents in New York City in 1938, works at a machine repair shop. His parents want David to study to become a pharmacist. But what he really wants is to be an actor like his idol, Ronald Colman. One day, at his friend Marvin’s suggestion, David tries out for a part in a play, and gets it, despite his obvious lack of acting experience (not to mention ability). True, it’s a rather small part in a low-rent production. Leading the troupe is a washed-up, alcoholic actor who hires David at the urging of his actress-daughter, who finds David “cute.” To play his part, David must come up with his own costume – a tuxedo – and pay the house five dollars a week, ostensibly for tuition. But it is David’s first acting job, one which calls for him to “enter laughing.” And if it doesn’t work out – well, there’s always pharmacy school. 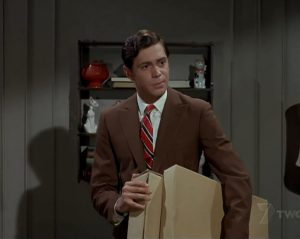 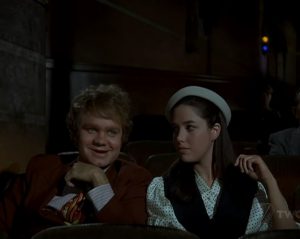 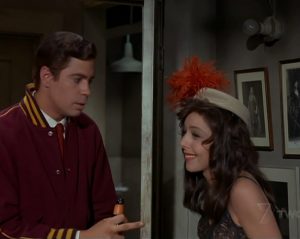 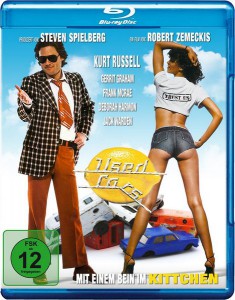 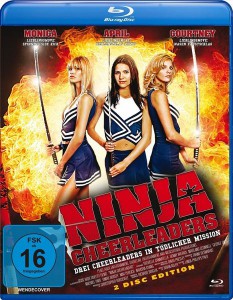