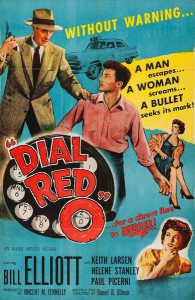 The first of the five films where Bill Elliott played a detective lieutenant in the L.A Sheriff’s department, Dial Red “O” (the correct title with the number 0 (zero), as on a telephone dial, shown in “) opens with war-torn veteran Ralph Wyatt getting word that his wife is divorcing him, and he flees the psychiatric ward of the veteran’s hospital, wanting to talk to her. His escape touches off an all-out manhunt, led by Lieutenant Andy Flynn of the sheriff’s department. Wyatt’s wife, Connie is having an affair with Norman Roper, a judo expert in Wyatt’s old Marine unit. When Roper refuses to divorce his own wife (Regina Gibson) to marry Connie, they have a violent quarrel in Connie’s apartment. Roper kills Connie and incriminates Wyatt, who is arrested and held on suspicion of homicide. Convinced that Roper is the real murderer, Wyatt escapes from his cell in the Hollywood Sheriff’s office, and goes to Roper’s home. Lt. Flynn has discovered evidence pointing to Roper as the killer, … 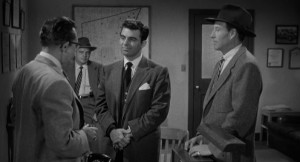 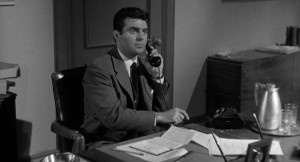 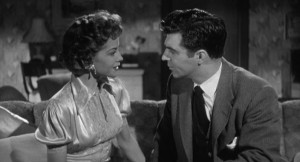 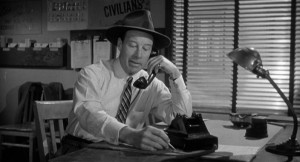 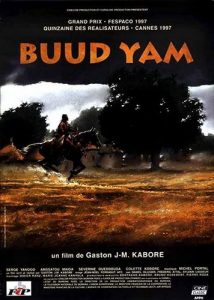 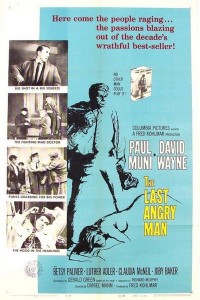