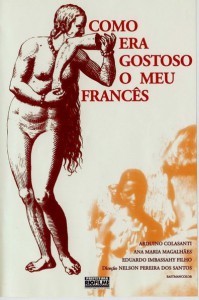 In 1594 in Brazil, the Tupinambás Indians are friends of the Frenches and their enemies are the Tupiniquins, friends of the Portugueses. A Frenchman (Arduíno Colassanti) is captured by the Tupinambás, and in spite of his trial to convince them that he is French, they believe he is Portuguese. The Frenchman becomes their slave, and maritally lives with Seboipepe (Ana Maria Magalhães). *Contains Spoilers* Later, he uses powder in the cannons that the Portuguese left behind to defeat the Tupiniquins in a battle. In order to celebrate the victory, the Indians decide to eat him. 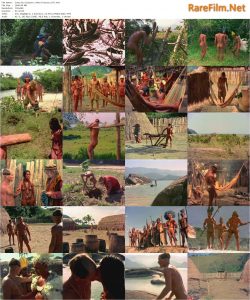 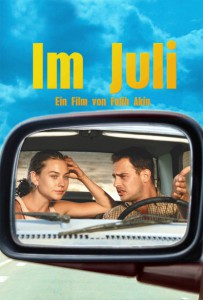 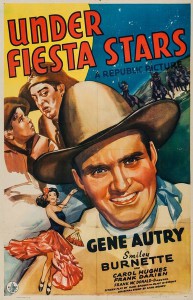 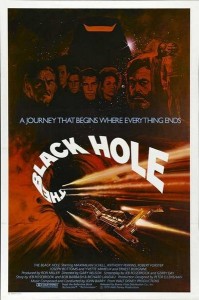 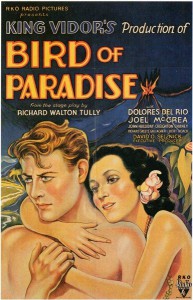 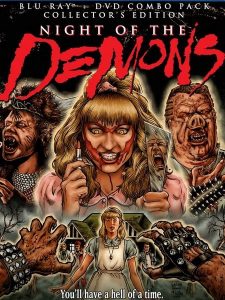 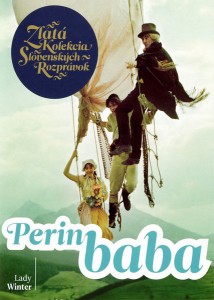 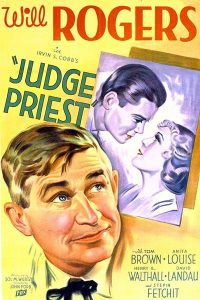 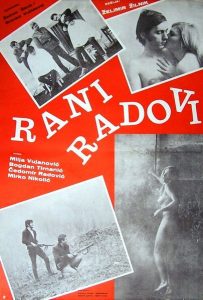