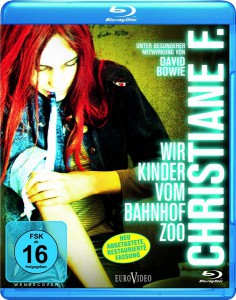 This movie portrays the drug scene in Berlin in the 1970s, following tape recordings of Christiane F. 14-year-old Christiane lives with her mother and little sister in a typical multi-story apartment building in Berlin. She’s fascinated by ‘The Sound’, a new disco with the most modern equipment. Although legally she’s too young, she asks a friend to take her. There, she meets Detlef, who’s in a clique where everybody’s on drugs. Step by step she gets drawn deeper into the scene. 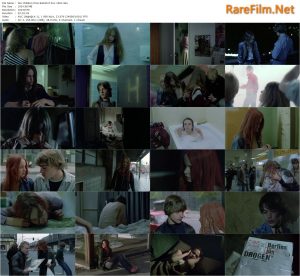 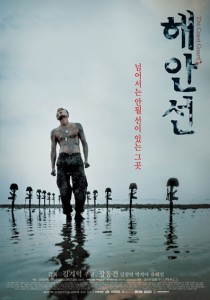 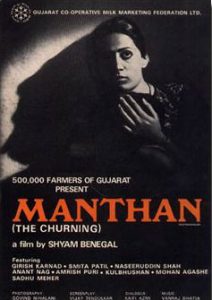 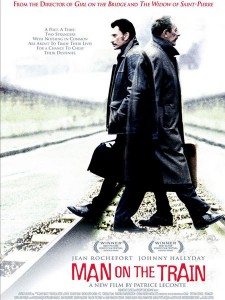 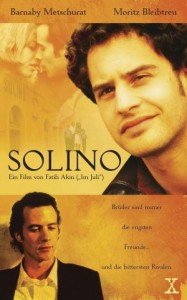 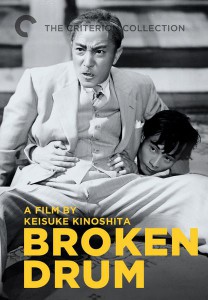 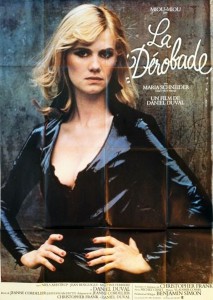 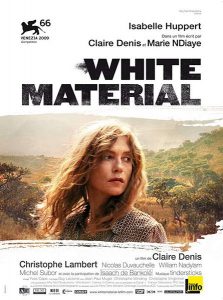 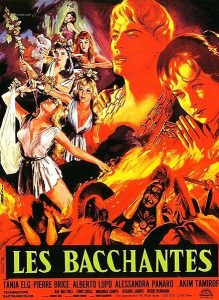