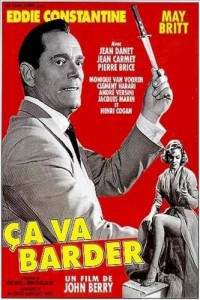 During the 1950s, in Portuguese Mozambique, small-time American hustler, ex-soldier, ex-boxer and adventurer Johnny Jordan is looking for a new gig. His opportunity comes in the form of a local shipping tycoon and importer Moreno who offers Johnny a job after Johnny saves Moreno from an armed mugger on the waterfront. Impressed with Johnny’s fighting skills in fending off the armed mugger and with his apparent honesty, Moreno offers him the job of security agent and investigator. More specific, Moreno suspects that someone in his organization is skimming the company funds and also high-jacking some of his cargo before his ships arrive in the port of Puerto Negro for unloading. Moreno wants Johnny to investigate and find the culprit. Johnny accepts the job, checks himself in a hotel and starts digging for evidence. First, he meets with an old flame of his, Gina, who married local gangster and night-club owner Diego, after waiting for a whole year for Johnny’s return from his escapades…. 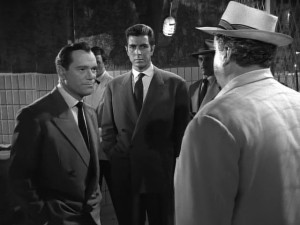 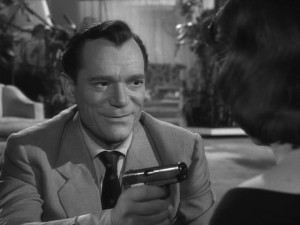 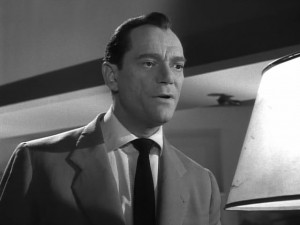 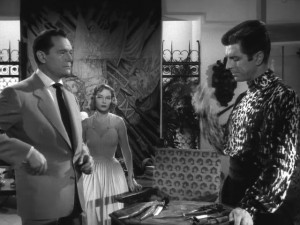 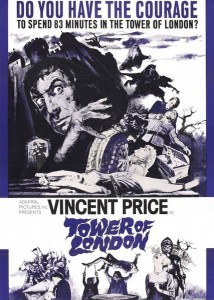 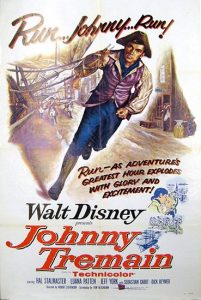 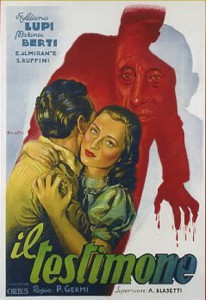 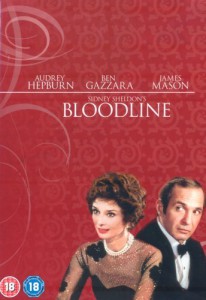 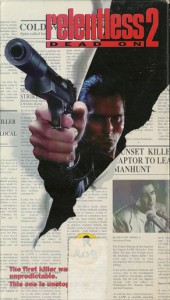 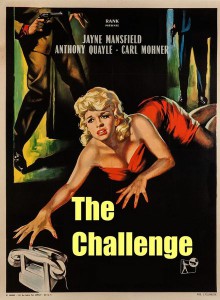 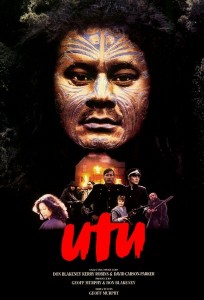 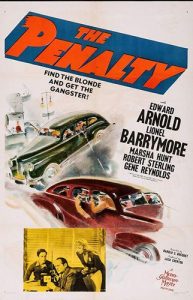