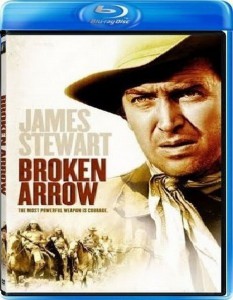 For a decade, the white settlers and the Apaches have been engaged in a bloody war with no peaceful end in sight. When a white scout, Tom Jeffords (James Stewart), has a dangerously close but enlightening encounter with the natives, he begins to see the humanity in these “enemies.” Entering the Apache territory seeking peace, Jeffords forms a friendship with the Apache leader Cochise (Jeff Chandler), although there are people on both sides who resist extending the olive branch.

Although the story is entertaining and the performances of James Stewart, Jeff Chandler and Debra Paget outstanding, what makes Broken Arrow a landmark film is its portrayal of the Apache Indians as something more than savage killers. Indians in the movies were always seen as brutal and inhuman. Here they are seen as people who want what the “white men” wanted: to live in freedom with their families on their own land and to live their lives in their own way.

Jeff Chandler is terrific as Apache leader Cochise, who he would play twice more in other films. There is a moving scene when they return from battle and he recites the names of those killed with a pained look in his eyes. Cochise and Stewart’s character have a relationship which grows from mutual respect to a true friendship as they try to work out peace between the whites and indians. Stewart is looked on as a traitor by his friends and things are complicated further by his relationship with the young Apache girl played by Debra Paget.

I cannot think of another western in which indians have been portrayed as real people with emotions who hurt, who love. When this film was released 50 years ago, blacks, asians and American Indians were still being portrayed using the worst kinds of racial stereotypes. 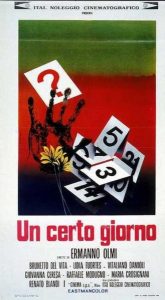 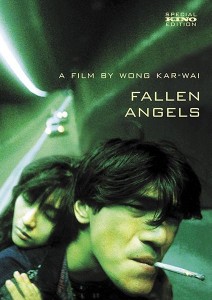 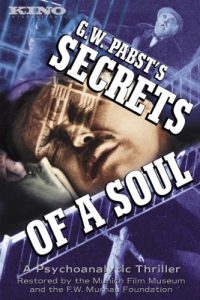 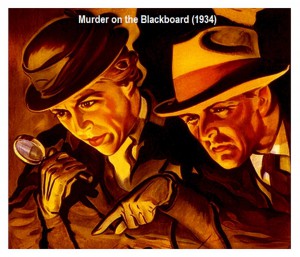 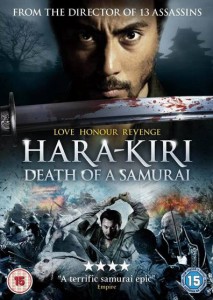 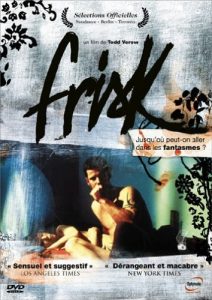 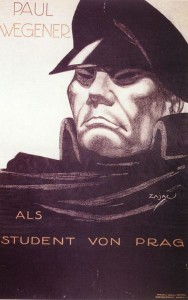 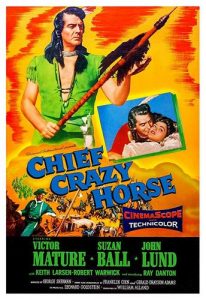 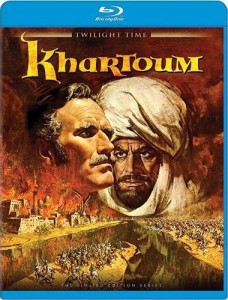 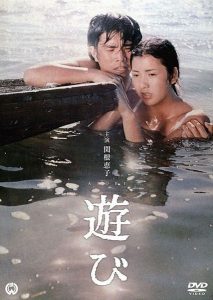 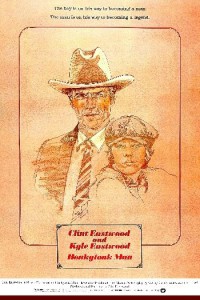 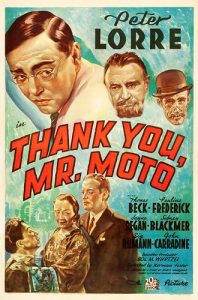 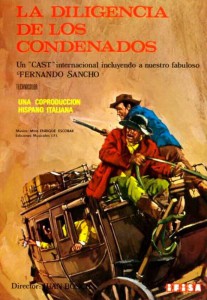 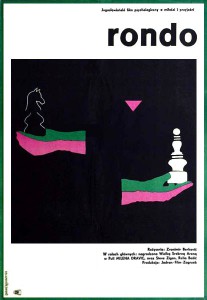 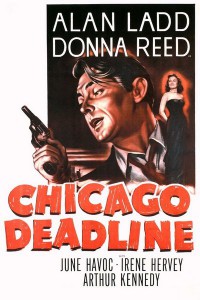 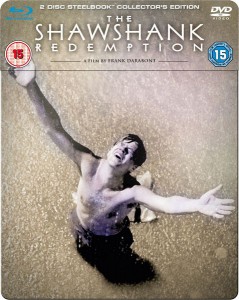 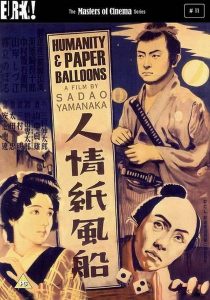 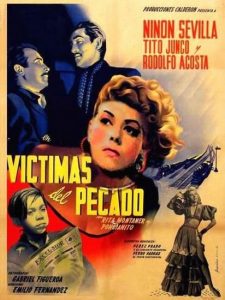 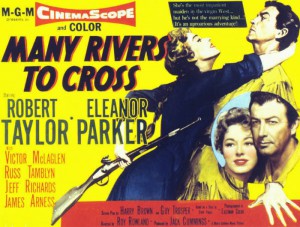 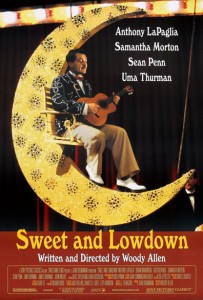 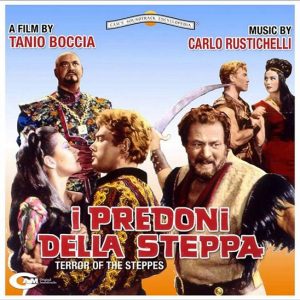 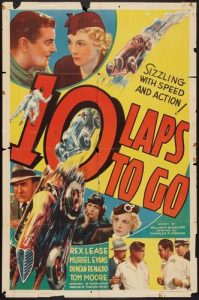 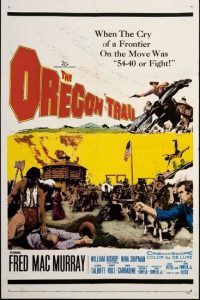 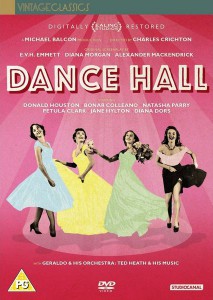 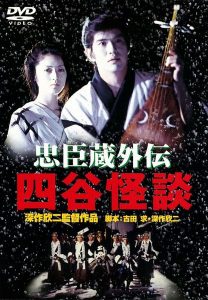 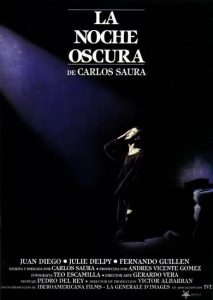