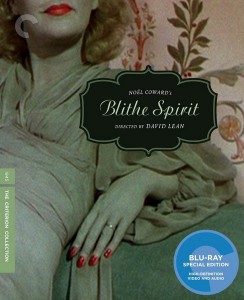 Blithe Spirit, David Lean’s delightful film version of Noël Coward’s theater sensation (onstage, it broke London box-office records before hitting Broadway), stars Rex Harrison as a novelist who cheekily invites a medium (Margaret Rutherford) to his house to conduct a séance, hoping the experience will inspire a book he’s working on. Things go decidedly not as planned when she summons the spirit of his dead first wife (Kay Hammond), a severe inconvenience for his current one (Constance Cummings). Employing Oscar-winning special effects to spruce up Coward’s theatrical farce, Blithe Spirit is a sprightly supernatural comedy with winning performances. 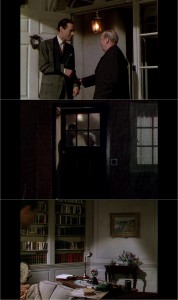 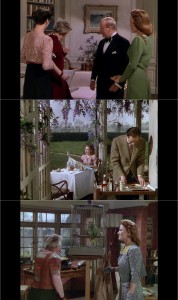 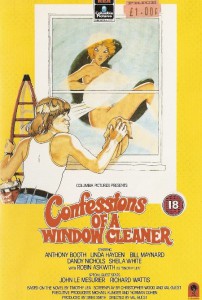 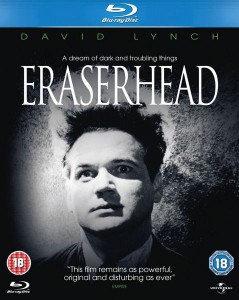 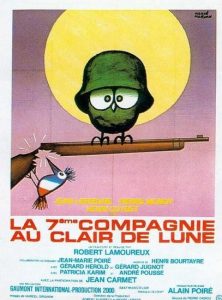 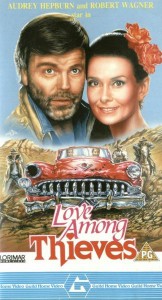 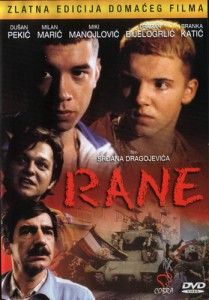 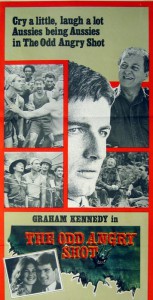 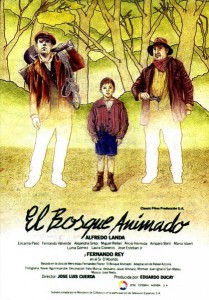