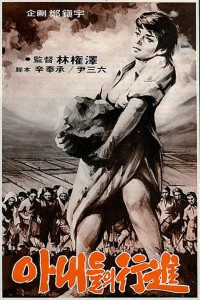 A newlywed wife, Ji-sun moves to her husband’s village in a rural area called Sambatgol where it is customary to have glossy charades, incompetence is prolific, and thus poverty is endemic. She starts to endeavor to break down all these vices. Her family and neighbors point accusing fingers at her first, but soon they are influenced by her to combine forces with her. In the meantime, longtime absent father of Gang-du returns to hids wife, who is Ji-sun’s strong supporter and the chairperson of the village women’s association. Gang-du’s father, however, turns out to be an espionage agent sent from North Korea. He makes his mind up to denounce himself by persuasion of his wife, but he and his wife get killed by other espionage agents. At the funeral of these two, Ji-sun and the village people march in resolution of succeeding her will to make more endeavors in the developmental plan of the village. 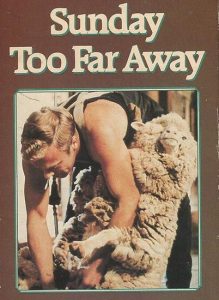 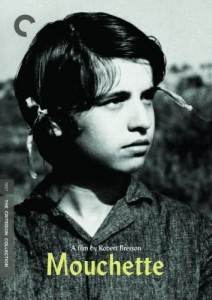 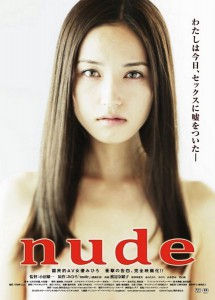 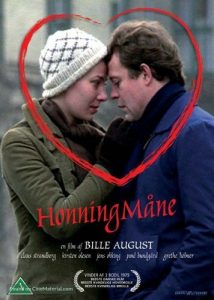 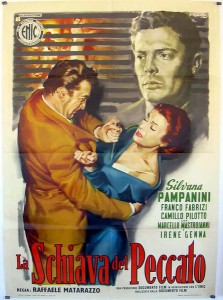 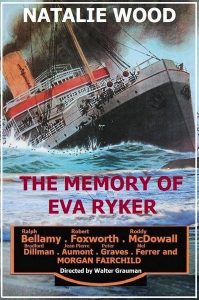 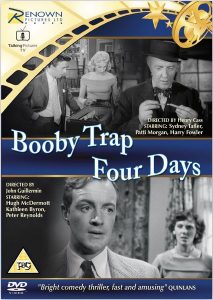 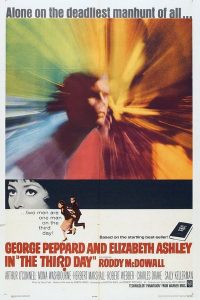