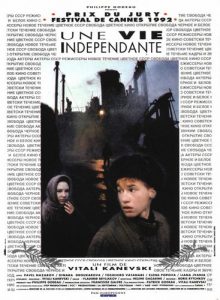 In this sequel to Freeze-Die-Come to Life, our hero (Pavel Nazarov), now 14, is alive but still unable to keep out of trouble. His female chum Galia did not fare so well, but her sister (Dinara Drukarova, who also plays Galia) develops a love/hate relationship with her sister’s friend. Complications arise when the boy is accused of stealing at school and again finds himself on the lam. This is very similar to its predecessor, except that it is filmed in color and concludes with a dose of realism. 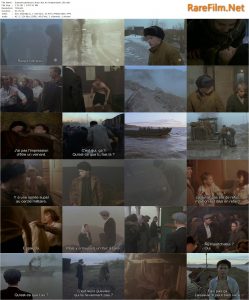 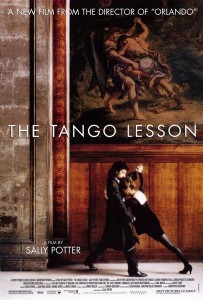 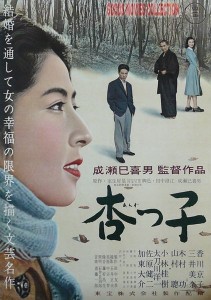 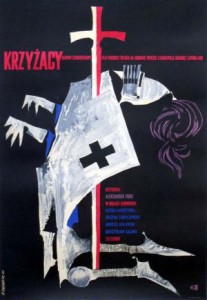 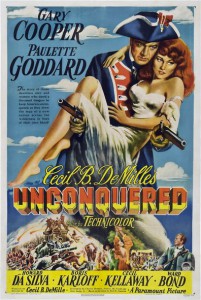 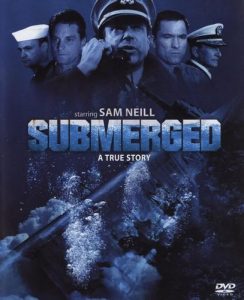 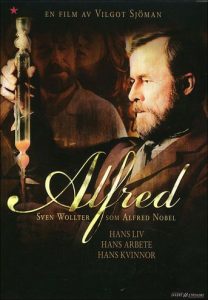 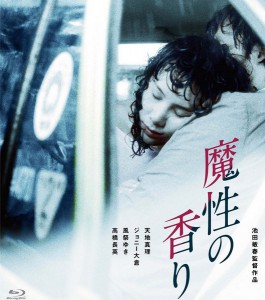 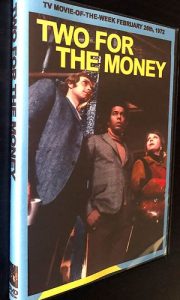 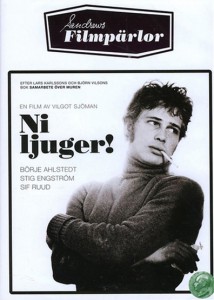 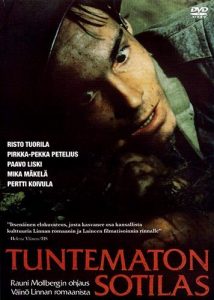 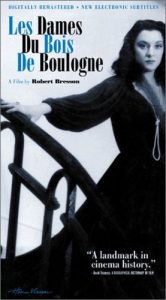 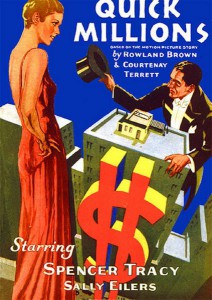 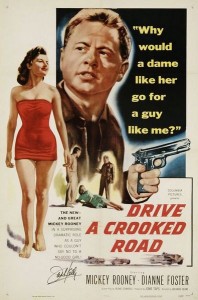