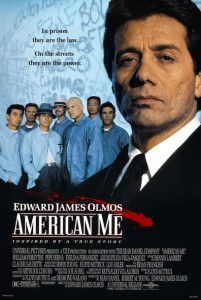 This epic depiction of thirty years of Chicano gang life in Los Angeles focuses on a teen named Santana who, with his friends Mundo and the Caucasian-but-acting-Hispanic J.D., form their own gang and are soon arrested for a break-in. Santana gets into trouble again and goes straight from reform school to prison, spending eighteen years there, and becoming leader of a powerful gang, both inside and outside the prison, while there. When he is finally released, he tries to make sense of the violence in his life, in a world much changed from when last he was in it. 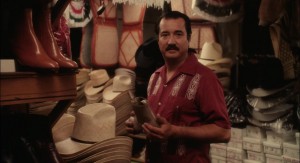 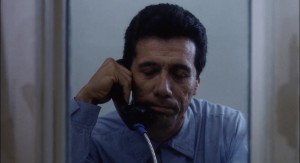 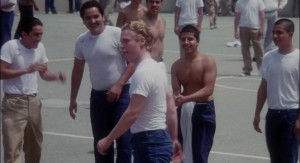 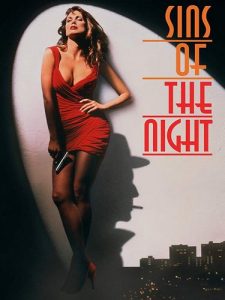 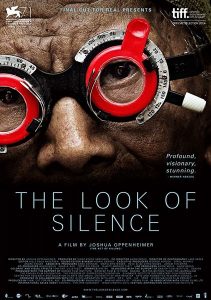 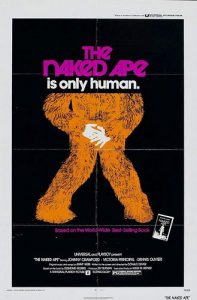 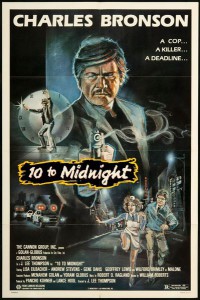 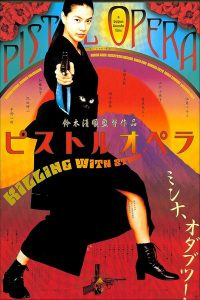 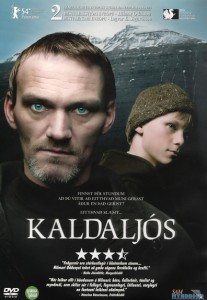 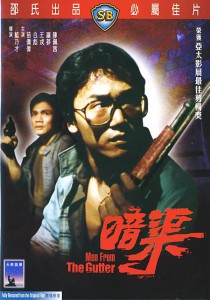 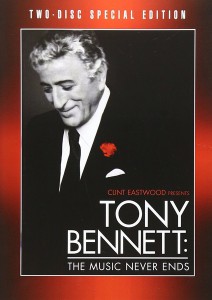