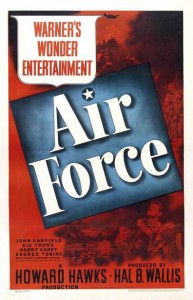 On December 6, 1941 nine B-17 bomber set off on a flight from San Francisco to Hawaii. One of the bombers, the Mary Ann, is commanded by ‘Irish’ Quincannon. The bombardier, Tommy McMartin, has a sister living in Hawaii and the co-pilot, Bill Williams, is sweet on her. The men are all highly professional with the exception of aerial gunner Joe Winocki, a bitter man who has every intention of leaving the army air corps. They arrive at Hickam Field on the morning of December 7, just as the Japanese are attacking Pearl Harbor and other military facilities. All of the men prepare to face the enemy, including Winocki whose attitude changes quickly. The bomber and its crew will participate in many missions but not all will survive. 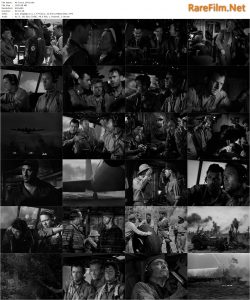 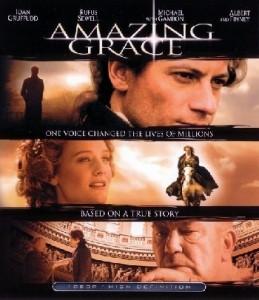 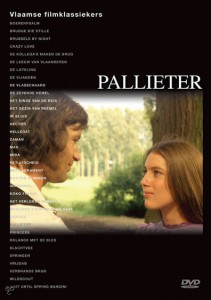 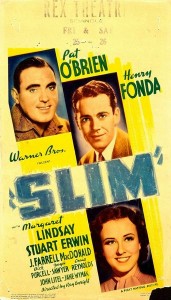 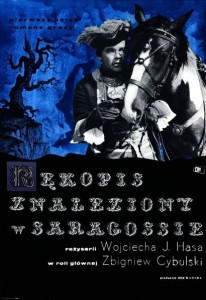 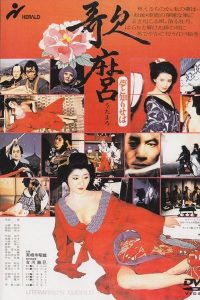 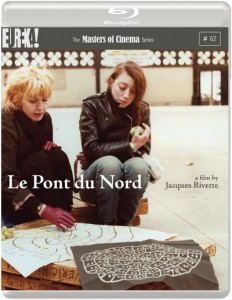 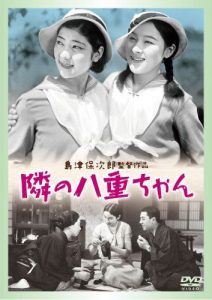 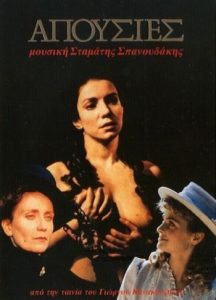