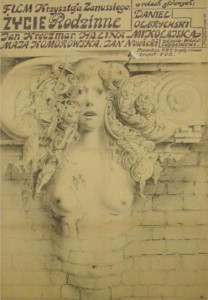 A young engineer is called back home, which he had left years before. The house is a crumbling, old mansion in which his father still works, illegally distilling vodka, much of which he drinks himself. He is alcoholic and unhappy. His sister is cynical and disturbed, had attempted suicide. His aunt is tired and sour. Their purpose to bring him there is to play on his sympathies and eventually make stay, to make him work and take care of them. He refuses and returns back to the city. 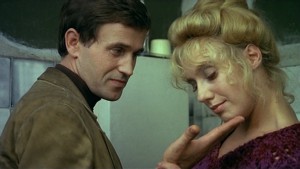 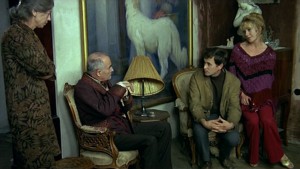 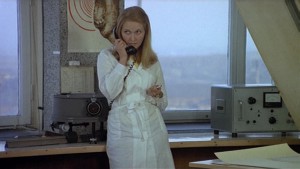 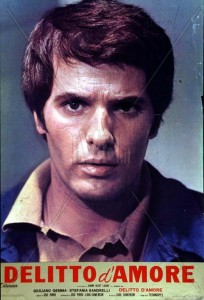 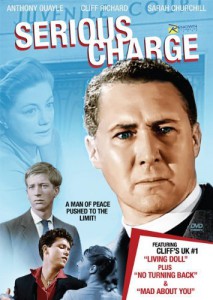 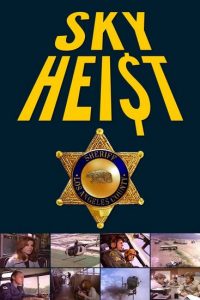 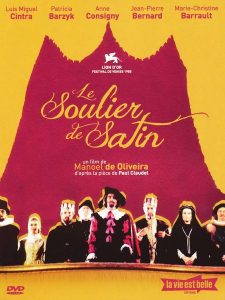 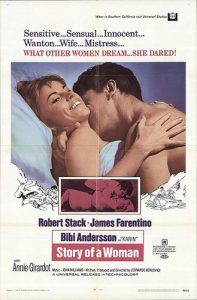 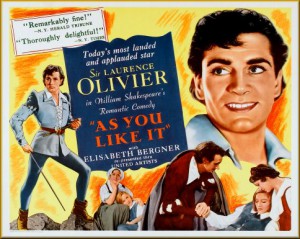 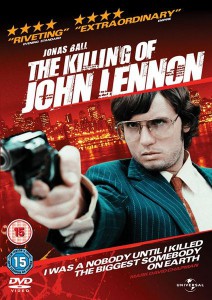