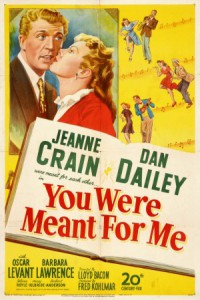 This musical romance is set during the Great Depression and centers upon the rocky marriage between a flapper script girl and her band-leader spouse. Prior to the big stock market crash, they spend much of their time touring. She tires of it and returns to her country home. Unable to find new bookings, he soon joins her and brings with him his acerbic, cynical manager. The bandleader finds the pastoral life a crashing bore and so heads for the big city to find fortune. Fortunately, by the story’s end, he succeeds and happiness is the result. Songs include: “Crazy Rhythm,” “You Were Meant for Me,” “Goodnight Sweetheart” “Sweet Georgia Brown” and “What Can I Say After I Say I’m Sorry.” 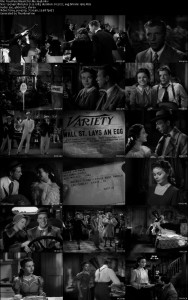 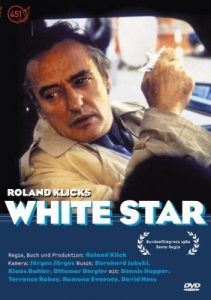 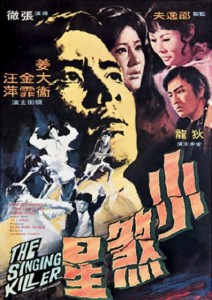 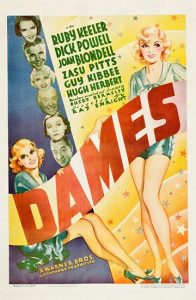 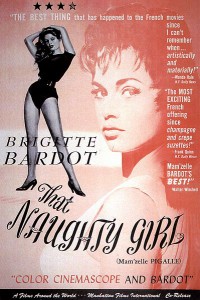 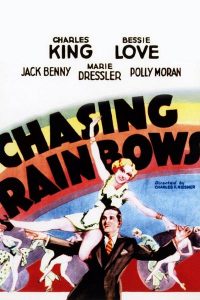 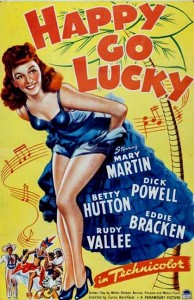 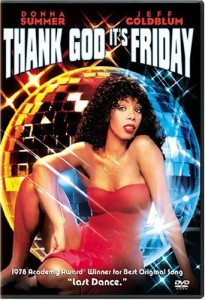