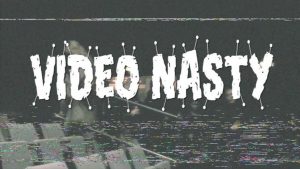 Video Nasty is a story about a couple getting used to their VCR. They’ve hired a movie that features a doctor/anthropologist having a little bit of trouble because bodies in the hospital where she works keep getting interfered with. She is approached by an FBI agent and they follow the clues to a remote island that is overrun with cannibals and zombies. 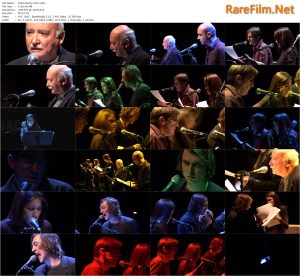 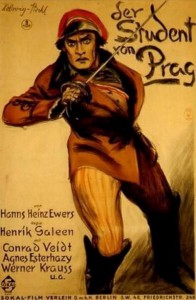 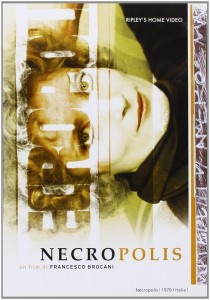 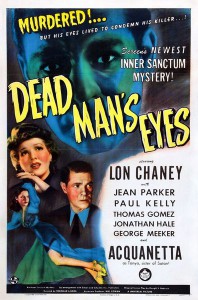 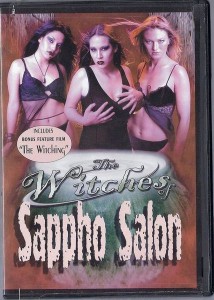 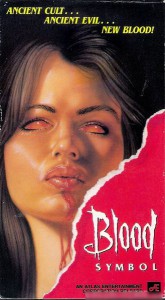 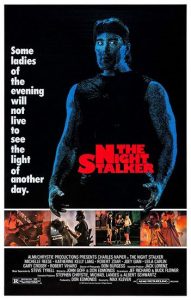 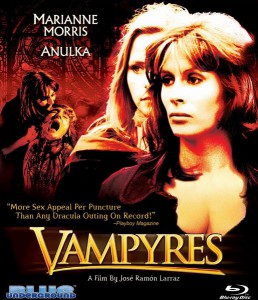 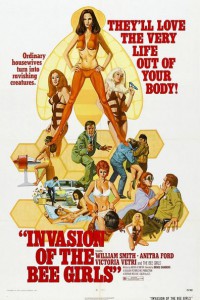