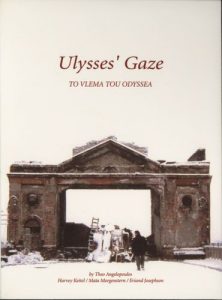 A, a Greek filmmaker living in exile in the United States, returns to his native Ptolemas to attend a special screening of one of his extremely controversial films. But A’s real interest lies elsewhere–the mythical reels of the very first film shot by the Manakia brothers, who, at the dawn of the age of cinema, tirelessly criss-crossed the Balkans and, without regard for national and ethnic strife, recorded the region’s history and customs. Did these primitive, never-developed images really exist? If so, where are they? – “Why A? It’s an alphabetical choice. Every filmmaker remembers the first time he looked through the viewfinder of a camera. It is a moment that is not so much the discovery of cinema–but the discovery of the world. But there comes a moment when the filmmaker begins to doubt his own capacity to see things, when he no longer knows if his gaze is right and innocent.” –Theo Angelopoulos 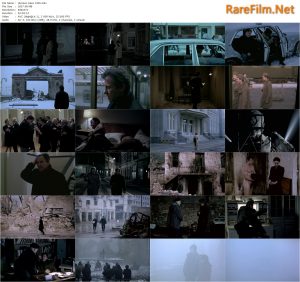 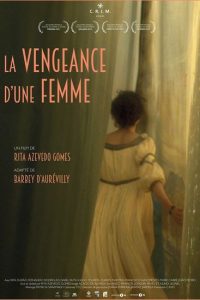 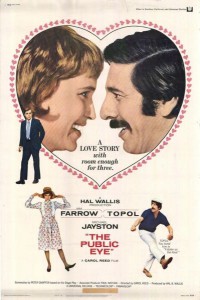 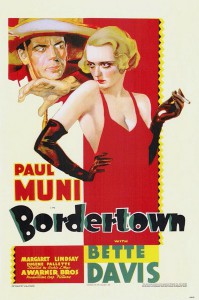 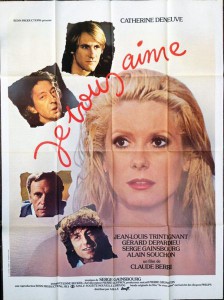 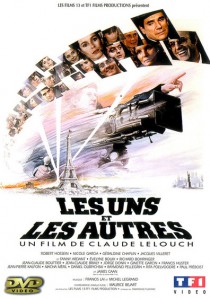 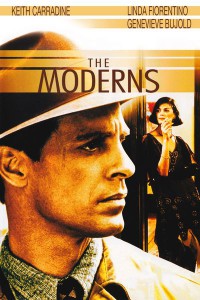 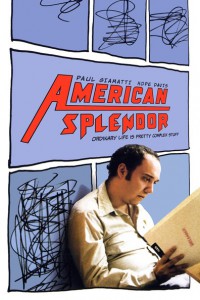 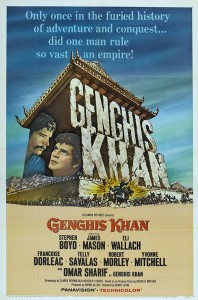 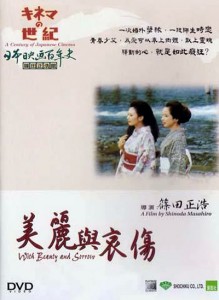 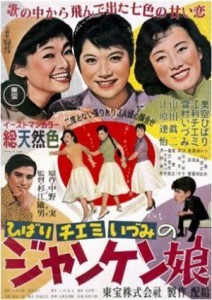 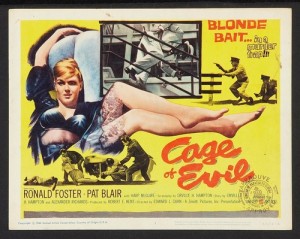 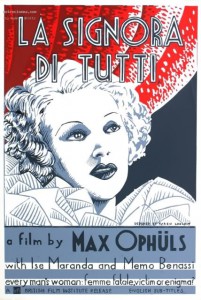 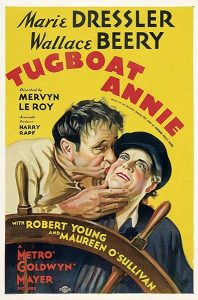 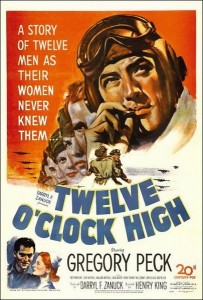