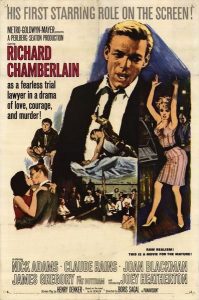 US Air Force veteran Ben Brown has been charged with the murder of aging Cole Clinton, a leading citizen of Durango County, New Mexico. Months after the discovery of Clint’s dead body, Ben was turned in to the authorities by his wife, Laura Mae Brown, who claims she witnessed the murder. Ben has signed a confession to killing Clint, who picked up the Browns hitchhiking on the road on his way back home from an out-of-town cattle auction. In addition to the charge against Ben, Laura Mae is charged as a co-defendant, her trial to be separate from Ben’s. Although the alleged murder did not happen in Durango County, the trial is held there, most of Clint’s friends and family who will definitely be in attendance, their goal to see Ben convicted and proverbially hanged. Instead of District Attorney Paul Farish, Norris Bixby has been appointed special prosecutor to try the case. James Tucker, the presiding judge, appoints a surprised young attorney named David Mitchell to represent Ben. 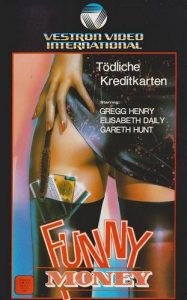 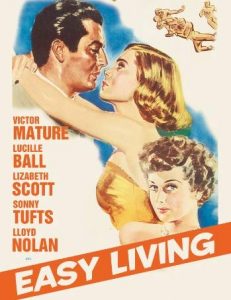