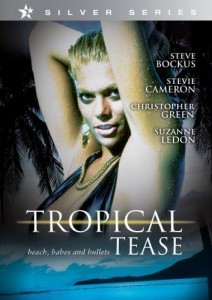 Bernie’s a bumbling hit man married to a buxom beauty. When he arrives at a resort in beautiful Miami Beach, he is incensed to find his wife in bed with a local lifeguard. It’s not long before hilarious adventures ensue when the world’s worst assassin wreaks all kinds of havoc in an attempt to protect his honor. The topless beach resort will never be the same as Bernie seeks redemption among the cabana boys and the bikini clad residents at one of the Sunshine State’s tropical hot spots. 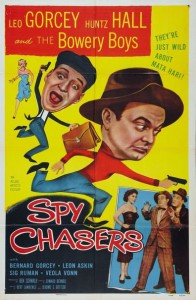 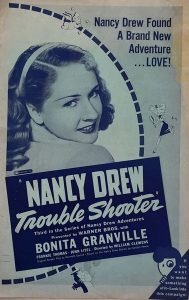 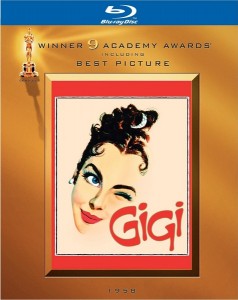 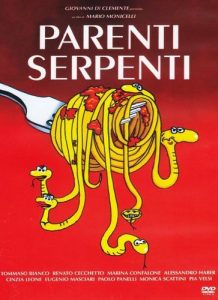 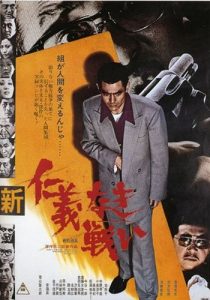 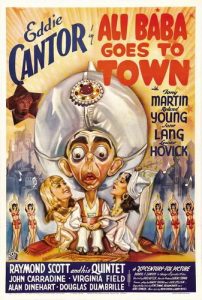 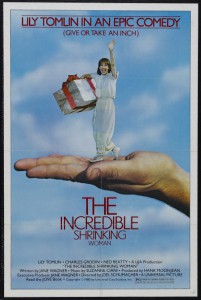 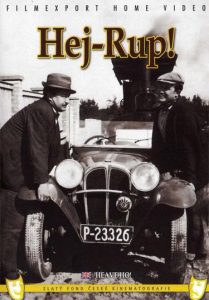