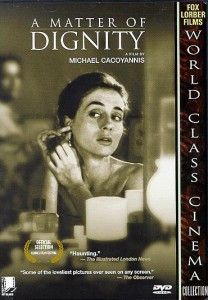 During one of her parents many parties, Chloe learns they’re bankrupt. She’s being courted by Niko, a wealthy Greek American, so she decides to charm him. He’s quickly captivated. That night, she also meets the masculine Galanos and sparks fly. Niko proposes, Chloe accepts, Galanos tries to change her mind. Her father wants to disclose their finances to Niko, her mother argues against it as a matter of dignity. The family’s long-time servant must care for her son, who’s had an accident. She’s has not been paid in months, reminds Chloe to send money, and waits in her village as hospital bills mount. The servant comes back to Athens, confronts Chloe’s mother, and a crisis ensues. 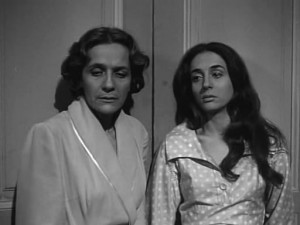 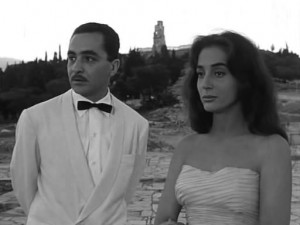 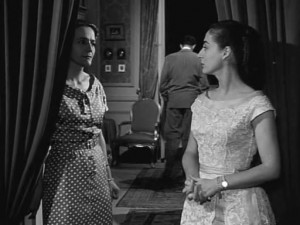 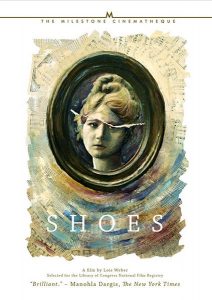 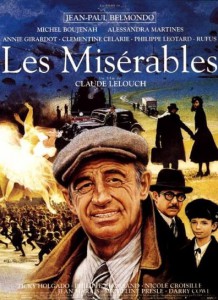