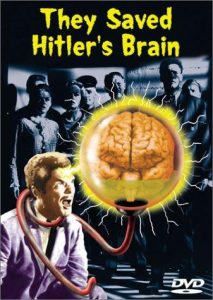 At the end of World War II, Nazi officials spirited the living head of Adolf Hitler out of Germany to a hiding place in the South American country of Mandoras, in order to revive the Third Reich at a later date. By the 1960s these men believed the time had come, so they kidnap a top scientist in order to force him to help keep Hitler alive. Several intelligence agencies find out about the plot and send agents to stop it.

Also Known As (AKA): On a vole le cerveau d’Hitler 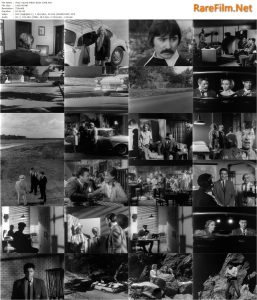 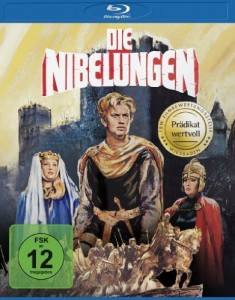 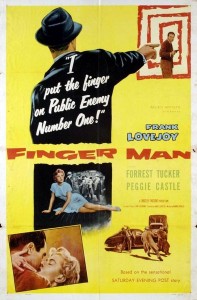 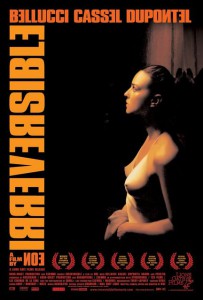 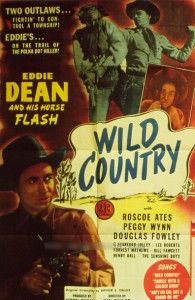 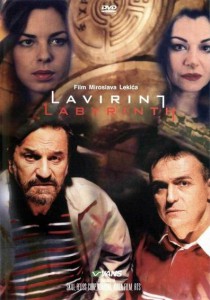 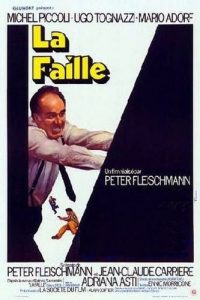 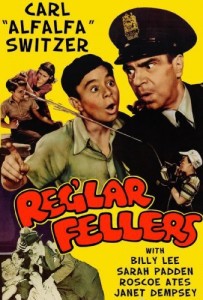 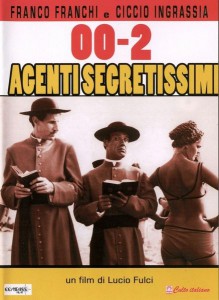