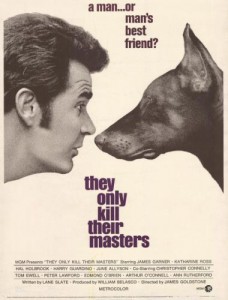 An enigmatic young woman has been murdered in a small California coast town. The investigation by the local sheriff uncovers a complex web of relationships centering on the victim; the scattered trail of evidence ranges from a mysterious photograph to the victim’s own dog. During the investigation, the sheriff meets and becomes romantically involved with a woman whose connection to the murder is ambiguous. 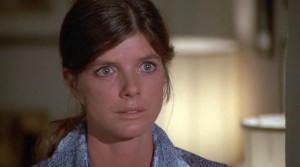 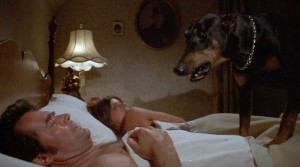 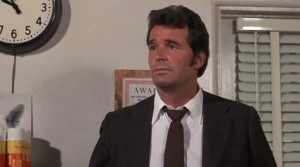 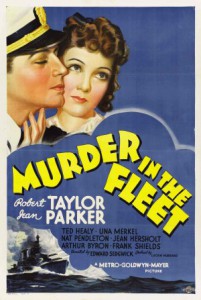 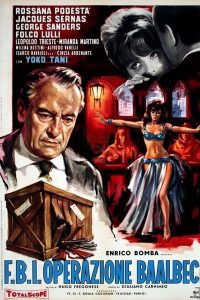 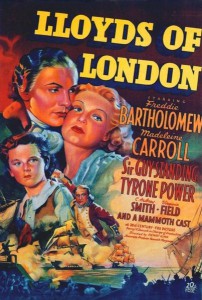 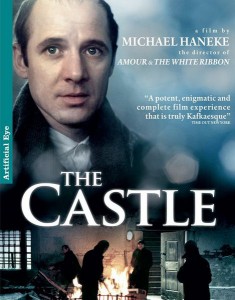 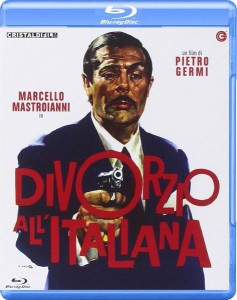 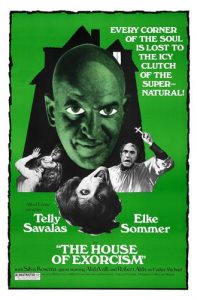 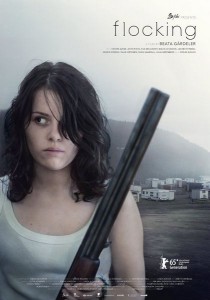