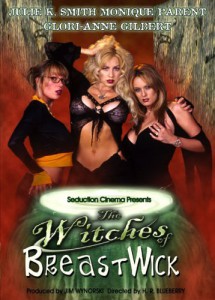 A man and wife are sucked into a whirlpool (in the wife’s case, hot tub) of supernatural sex by a trio of randy, well-endowed witches.

As another commentator stated, this is follow-up by Wynorski, using a lot of the same cast and crew from his LUST CONNECTION film. That was a great piece of soft-core film-making, if not in plot, but rather in its erotic elements. This is just as good, with a cast of women who, while they will never win Oscars, are just right for the job. First up is the trio of “witches” and all three bring their big-busted, beautiful selves to the game. Glori-Anne Gilbert and Julie K. Smith have never looked better, and Stormy (aka the fantasy girl in 40-YEAR-OLD VIRGIN) is a sight to behold. Also, while she doesn’t have the top-heavy assets of her co-stars, Monique Parent holds her own here. A good decade since her heyday, Parent is still scorching, and her sex scenes are so intense, you will think they were the real thing. 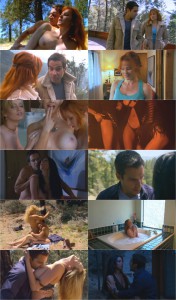 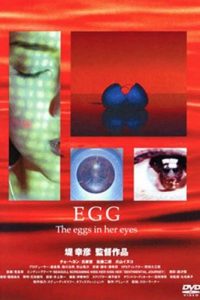 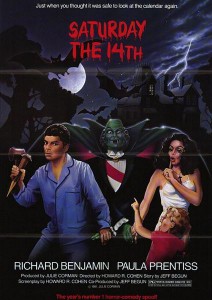