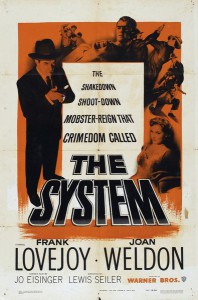 Gambler John Merrick (Frank Lovejoy) is the head of a bookie syndicate and the newspaper is crusading against him and the rackets, primarily because Merrick is in love with Felice Stuart (Joan Weldon), daughter of the newspaper publisher who can not break up the romance through persuasion. A senate committee investigating crime gets involved, the racketeers, other than Merrick who is a “nice guy”, strike back and kill a reporter, and Merrick’s own son, Jerry Merrick (Robert Arthur), commits suicide. Merrick, to his own disadvantage, helps bring down the syndicate. Since it is in black-and-white-, deals with crime and was an American-made film, some will call it “film noir” since that seems to be the current guidelines for putting a film in that, at one time limited-and-defined genre. It ain’t, and neither are most of the others currently so classified. 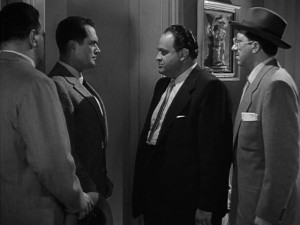 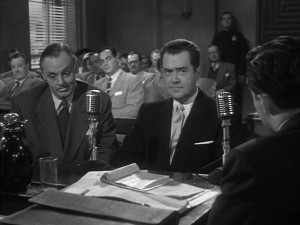 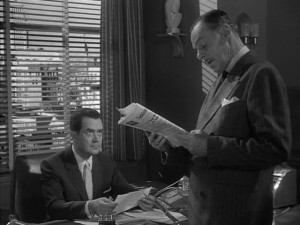 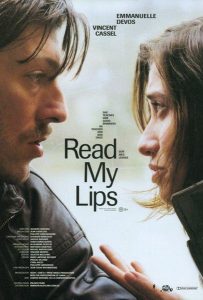 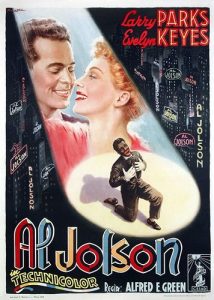