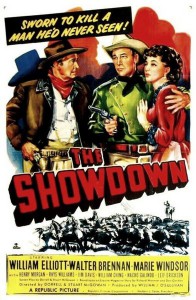 Shadrach Jones, ex-Texas State Policeman, has a ruthless determination to find and kill the man who shot his brother in the back and stole the money with which he was to buy a ranch for he and Shadrach. At the saloon-hotel ran by Adelaide, Shadrach is convinced that one of the cowhands on a cattle drive by Captain McKellar to Montana is the killer, and he takes the trail-herd boss job to identify the man. McKellar preaches to Jones that he should forget revenge and let the law of retribution take care of the killer. Shadrach’s hard driving of the men and his hunt for the killer makes him bitterly hated, and his retribution quest ends in a manner he has not anticipated. 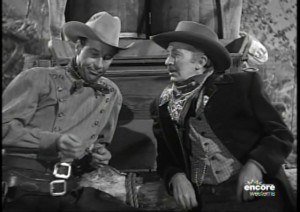 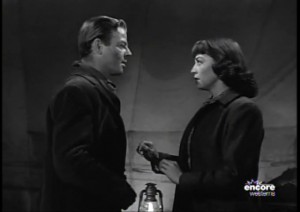 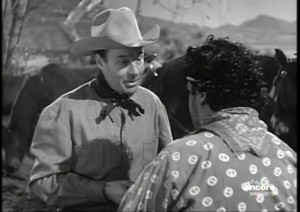 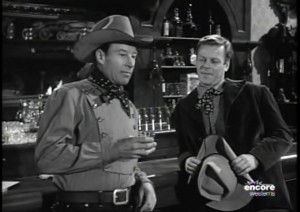 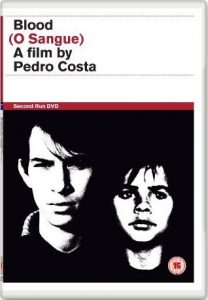 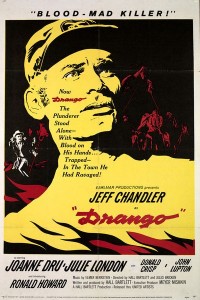 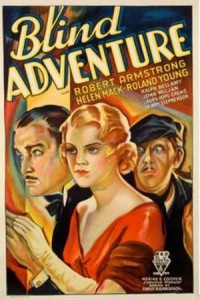 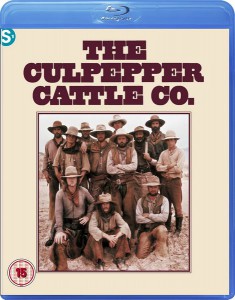 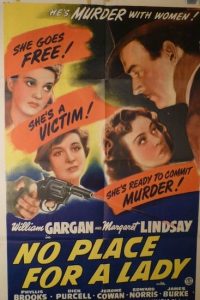 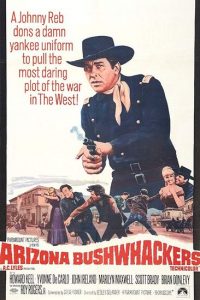 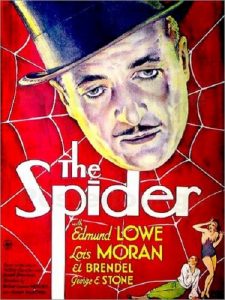 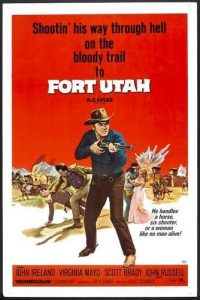