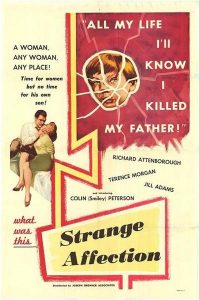 Mike Dawson, out-of-work burlesque actor, is too busy with his latest girlfriend, June Cunningham, to pay too much attention to his young son Tod and, as a result, the boy is running wild. The teenager meets up with school-teacher Stephen Leigh, who is concerned with the obsession of his wile, a doctor, not to have children until she has established her career. Because of Leigh’s expressed liking for the boy, Tod is given house-guest status when Mike goes on tour.

Also Known As (AKA): Solen skinner for alle, Strange Affection 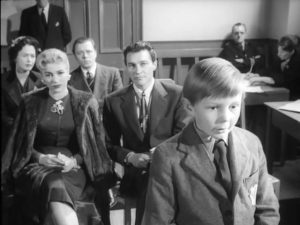 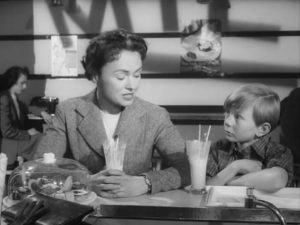 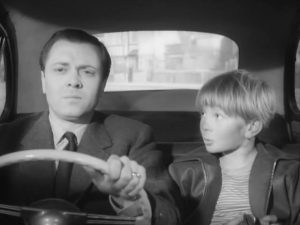 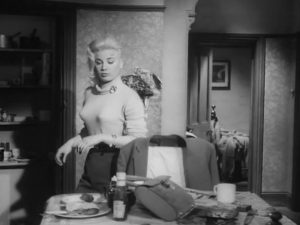 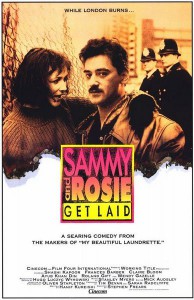