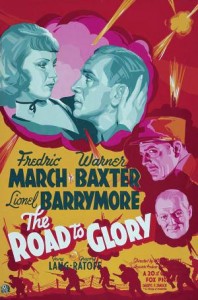 In 1916, somewhere in the front in France in World War I, the 5th Company in the 2nd Battalion of the 39th Regiment created by Napoleon Bonaparte and leaded by the tough Captain Paul La Roche receives among the replacements, Lieutenant Michel Denet and private Moran. When Lt. Denet meets the nurse Monique La Coste, who is Capt. La Roche’s mistress but he doe not know, they fall in love for each other. When Capt. La Roche sees the old Pvt. Moran in his inspection, he identifies his father using a fake identity. Meanwhile, the 39th Regiment receives order to go to the trenches, attack the German lines and install a telephone in the front to guide the artillery. 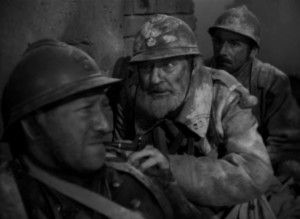 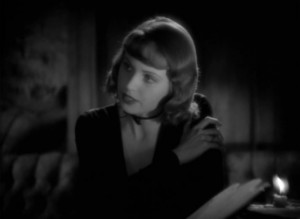 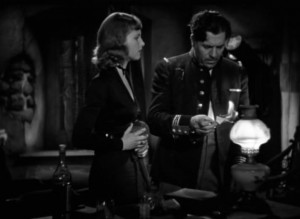 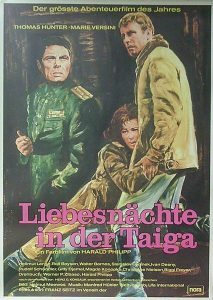 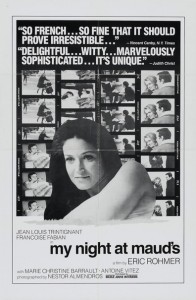 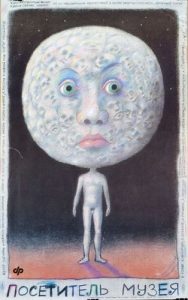 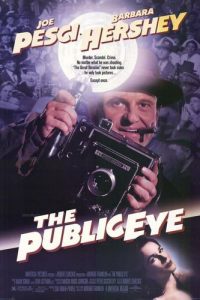 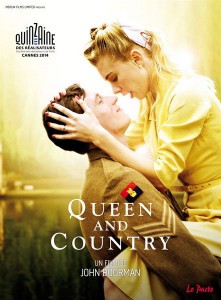 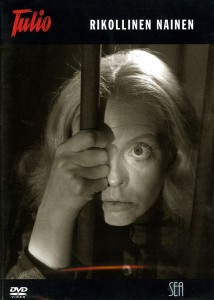 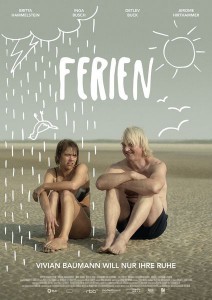 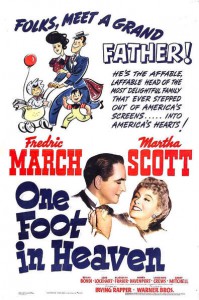