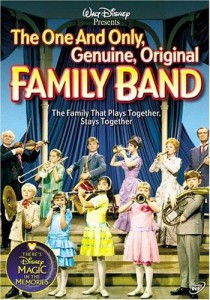 The Bower Family Band petitions the Democratic National Committee to sing a Grover Cleveland rally song at the 1888 convention, but decide instead to move to the Dakota territory on the urging of a suitor to their eldest daughter. There, Grampa Bower causes trouble with his pro-Cleveland ideas, as Dakota residents are overwhelmingly Republican, and hope to get the territory admitted as two states (North and South Dakota) rather than one in order to send four Republican senators to Washington. Cleveland opposed this plan, refusing to refer to Congress the plan to organize the Dakotas this way. When Cleveland wins the popular vote, but Harrison the presidency due to the electoral college votes, the Dakotans (particularly the feuding young couple) resolve to live together in peace, and Cleveland grants statehood to the two Dakotas before he leaves office (along with two Democrat-voting states, evening the gains for both parties). 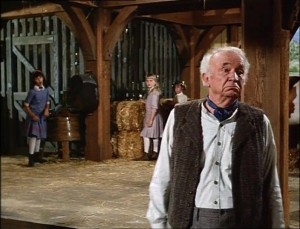 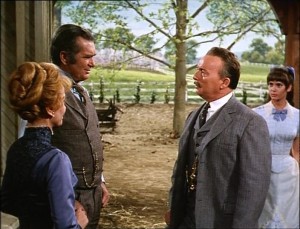 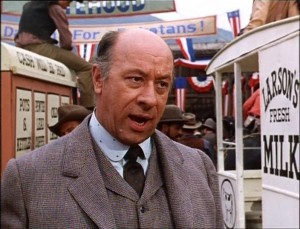 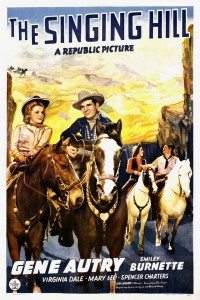 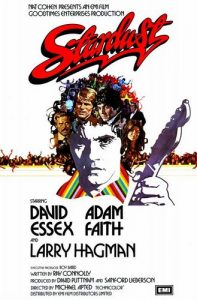