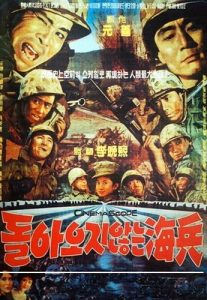 During the Korean War, a company of South Korean Marines is portrayed as a closely-knit unit that experiences life’s small pleasures and great sorrows like a family. The film follows their life and death path, from their initial beach-landings to their fierce street-fighting to retake towns, to their off-duty lighter moments through to their final major battle. While clearing the first town and industrial zone, the company rescues an orphan girl from the enemy’s clutches. This child becomes the company’s good-luck mascot but more importantly she represents the hope and the catalyst that keeps the Marines together. In the girl’s eyes, each Marine in the adoptive company is an ‘uncle’ and she blesses each of the Marines with an endearing nickname. The little orphan girl becomes a witness of each Marine’s sorrows and happy moments. On their days off-duty, the men visit the only attraction in town, the Lucky Club, usually off-limits to Korean soldiers until the Marines ‘persuade’ the club… 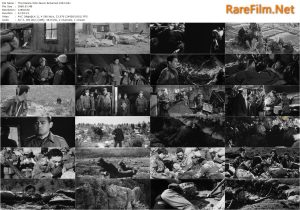 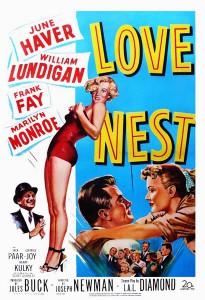 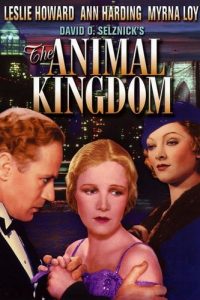 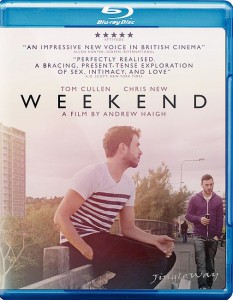 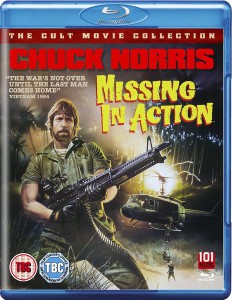 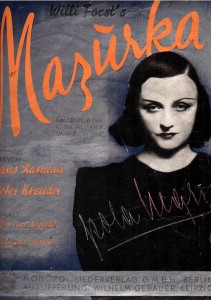 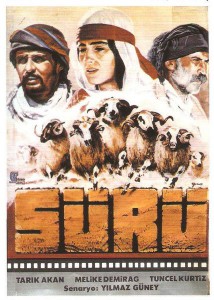 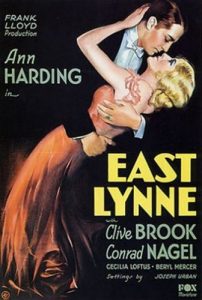 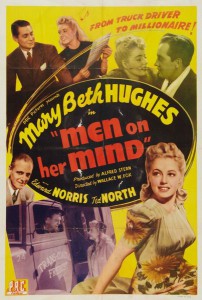