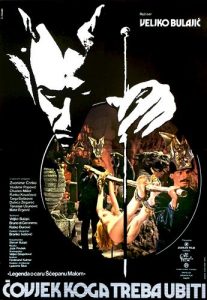 After the murder of the Russian Emperor Peter III, who was succeeded by Empress Catherine, Satan decides that the balance between good and evil on Earth has been destabilized. In order to set things right, he sends his representative to Earth – the teacher Farfa, who bears an unusual resemblance to Peter III. His mission is to seize power from the old Duke of Montenegro, and then to take back the Russian throne as Peter III. The people of Montenegro accept Farfa as their new leader, and he proclaims himself the new Emperor, Scepan Mali, successfully resisting an invasion by the Turks. Farfa is touched by the Montenegrins’ kindness and courage, falls in love with the beautiful Elfa, and fails to follow Satan’s plan. Not one to be crossed, Satan sets out to kill him. 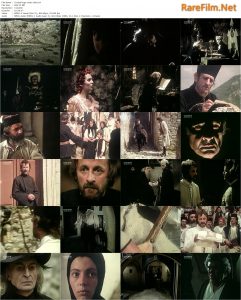 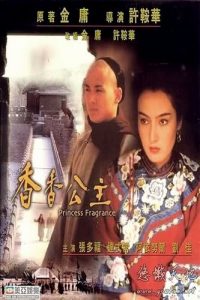 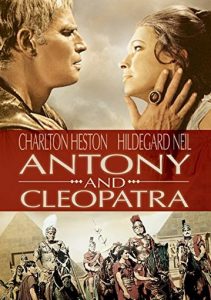 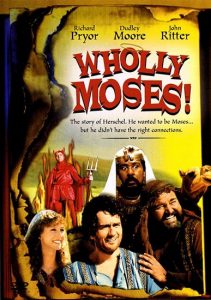 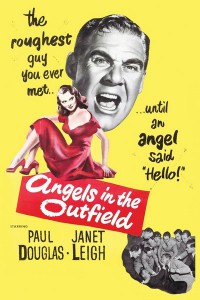 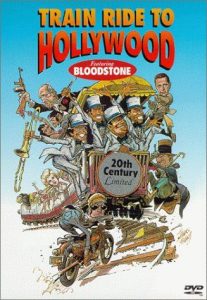 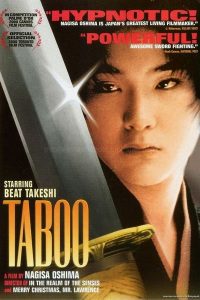 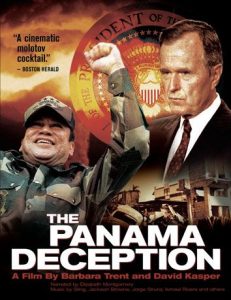 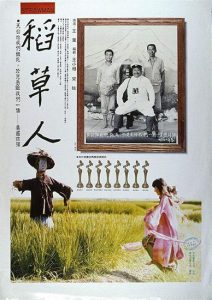